You may not have realized it, but Samsung announced no less than five phones at its big pre-MWC event. While the S10, S10+, S10e, and Galaxy Fold have definitely stolen the show, there was also the S10 5G. This was always aimed to be in stores in South Korea on April 5, but today that has finally become official.

In a press release, Samsung is touting the fact that over the past decade it's worked closely with carriers, device manufacturers, and software developers in order to make 5G a reality. And while 5G networks technically went live in Korea on December 1, 2018, from this Friday on they'll also have a smartphone that's capable of supporting those. 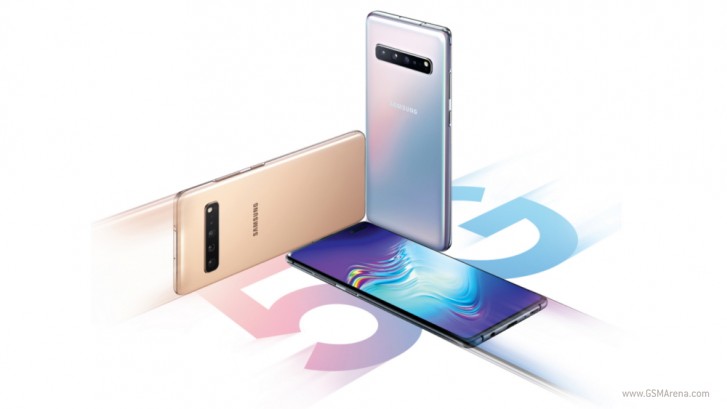 Samsung unfortunately hasn't shared official pricing for the device in South Korea, nor when we should expect it to arrive in stores in other countries.

Samsung Galaxy A2 Core specs leak: a tiny phone with a 5" screen and Android Go

Those are different S10 5G has bigger display, battery, faster charger and a ToF camera on back

Complaining about no micro sd card in 2019 wooow !! People are sooo hungry!! I’m sure this kind of guys complaining have 200 mp3 300 pictures 50 hd videos and 30 apps but want micro sd on a phone with 256go hahahahahaha