South Korean units will be the first to get a taste of One UI 3.0 beta, but you can expect the beta program to expand to more countries soon. 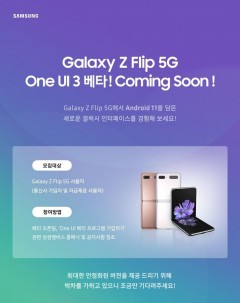 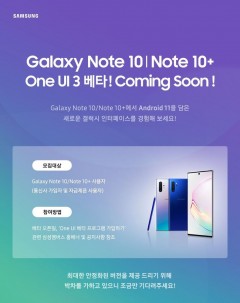 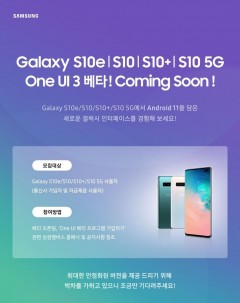 One UI 3.0 beta will soon be available for these devices in South Korea

Samsung hasn't revealed the exact date of One UI 3.0 beta's rollout yet, but whenever the beta program goes live in South Korea, you can enroll in it by heading to the Samsung Members app.

One UI 3.0 is based on Android 11, and aside from bringing new UI, it also brings along new features. You can head this way to know more about One UI 3.0.