Not too long after Samsung pushed its One UI 3.0 beta to the Galaxy S20, S20+ and S20 Ultra, the Korean tech giant has begun seeding the new beta firmware to its Galaxy Note 20 series in the US, Germany and South Korea.

Note20 and 20 Ultra owners can now access the early beta by signing up on the Samsung Members app. Once registered the beta will be available to install directly from the software update menu. The new firmware should bear the N986NKSU1ZTJH build number and brings plenty of new functionality and looks which we detailed here. 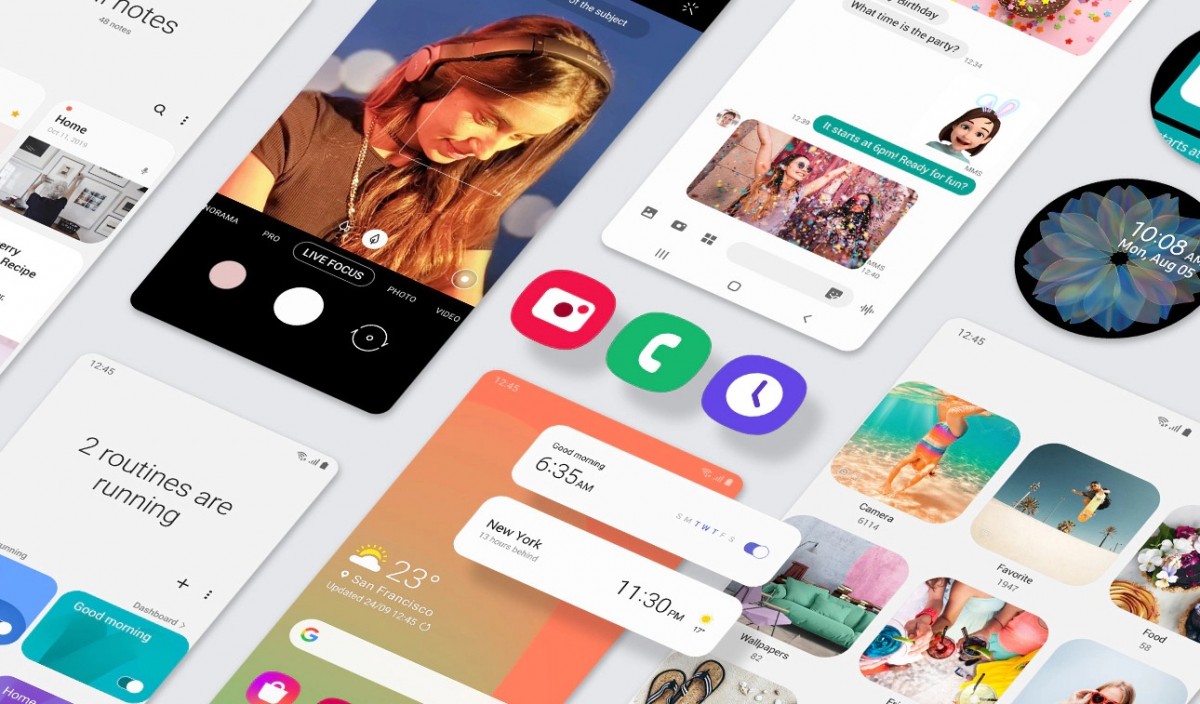 The One UI 3.0 beta based Android 11 is expected to reach the UK, Poland & India in the coming days.

Samsung is recruiting One UI 3.0 beta testers for Galaxy Note20 series in the US

When will this come to Bahrain?

I have Note 20 Ultra in India; I got One UI3 today open beta Version.

The beta is live in the uk I have it on my s20 ultra and its good.