Samsung Electronics is announcing its new partnership with film directors aimed at showcasing the Samsung Galaxy S21 Ultra's capable cameras. The company is partnering with British film director Joe Wright, known for his work on Pride and Prejudice and Atonement. 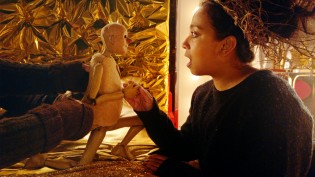 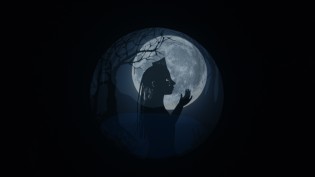 The campaign will start with Princess & Peppernose, directed by Joe Wright. This musical film uses both live-action choreography and puppetry, all captured by the Samsung Galaxy S21 Ultra. Check out the official trailer below.

We chose to embrace the wider lens, something we'd never done before[…] Moving in for close-ups with the same lens we used for wider shots gave the film a very specific look and feel, a kind of ghostly, hallucinatory quality and took us back to the times shooting with a Super8." - Cinematographer for Princess & Peppernose

Another film to be shot #withGalaxy features Chinese up-and-coming director Sha Mo, known for Love Will Tear Us Apart and My Huckleberry Friends. "Sha Mo used the Galaxy S21 Ultra 5G to capture footage for his new film Kids of Paradise, a poetic look at conflicts between children in a small school by the countryside. To capture the story, Sha Mo relied on Director’s Mode of the Galaxy S21 Ultra to record three different shots at once for an intuitive, almost professional-like filming experience."

Samsung intends to continue partnering with more film directors around the world to continue to showcase Samsung's flagship smartphone cameras.

Both films will be unveiled at the Busan International Film Festival in South Korea, set to take place this month.

Samsung's W22 is China's Galaxy Z Fold3, and it just surfaced in a leaked promo render

Man even if so Mi 11 ultra is far better than Samsung S21 ultra. Which means Samsung is shaming your elf by creating worse than a compepition which is as you said 80% samsung. You making fun of your self your statement is ridiculous.

Man that comment is not a nonsense and Mi 11 ultra came under xuaimi logo not Samsung so your nonsense makes no sense. Apple phones are also made by Apple and apart the IOS whole device is like bought from Foxconn company.