Samsung has officially announced the arrival of its mobile payments service Pay in Mexico. Yes, officially. That's because the service has been available in the country since November last year.

With this, Mexico has become the second Latin American market and (20th globally) to get Samsung Pay. 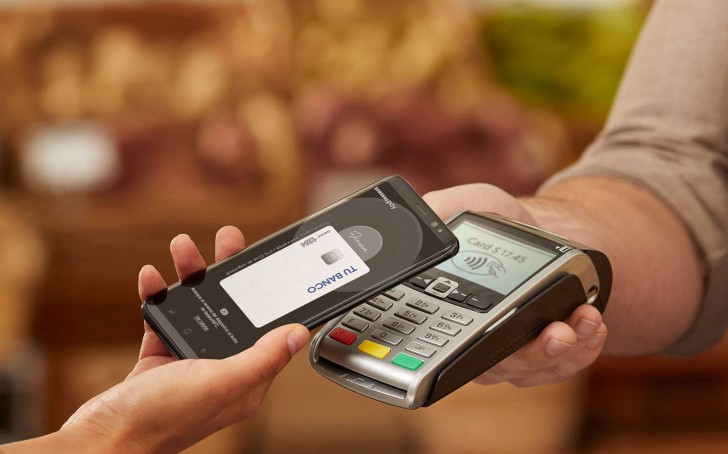 In Mexico, Samsung has partnered with several financial entities, including payment providers (American Express, MasterCard and Visa); banks (Banorte, Banregio, Citibanamex, HSBC and Santander); and banking acquirers/services/tools such as Clip and iZettle.

Too Late.At this speed, the majority of POSs will have NFC by the time Samsung Pay arrives in most countries thus losing the main advantage of the service