Yesterday we told you that the Galaxy On7 Prime is available from today in India. There was an official launch event where Sandeep Singh Arora, Vice President of Marketing at Samsung, introduced the phone.

He also stated that 3 million users in India have already signed up for Samsung Pay since its introduction in March 2017. 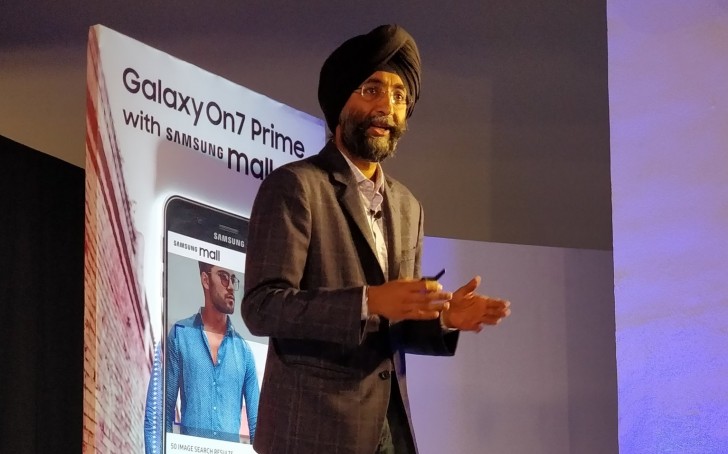 For you perhaps Always works fine for me. Love that it works with or without Tap Never fails to shock and amaze!

Useless feature which doesn't work most of the time

Awesome feature...I love Samsung pay I use it daily here in Bombay.....