Samsung has announced that it is ending the production of the Galaxy Note7 and permanently discontinuing it worldwide. 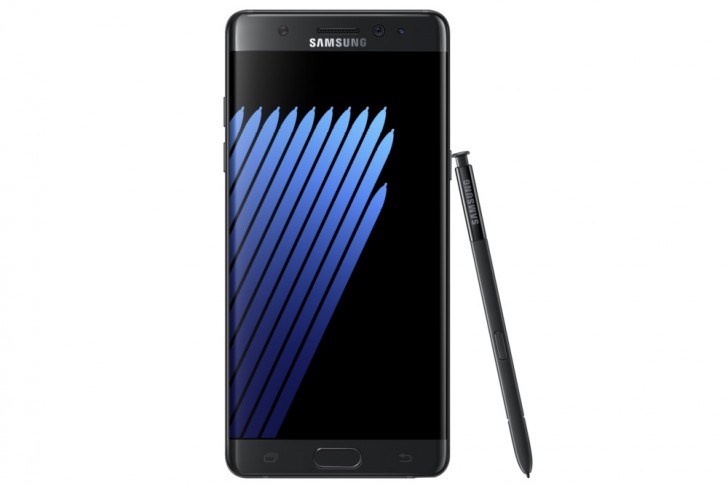 The decision comes immediately after the company issued a press release asking users to power down all original and replaced Note7 units, and for retailers and career partners to stop sales and exchanges of the smartphone.

“We remain committed to working diligently with appropriate regulatory authorities to take all necessary steps to resolve the situation.” said Samsung in a statement yesterday.

The decision to end the Note7 production is the final step in a rather tumultuous journey. After being announced back in August and being met with generally positive reviews, the Note7 first came under fire — quite literally — after reports of units exploding surfaced on the internet. After 35 cases had been reported, Samsung issued an official recall of the device, which sent everyone in a tizzy and airlines and airport authorities calling for an official ban on usage of the device in several countries.

Samsung did what it could, replacing not just the affected but every Note7 it sold and issuing a new device with an updated battery pack and a green battery indicator so the customers and authorities alike could tell them apart. It even restricted the older devices from charging beyond 60% so people who hadn’t replaced theirs yet wouldn’t overcharge them.

But after the replacement units also started catching fire, most notably one on a Southwest Airlines flight 994 from Louisville to Baltimore, which had to be evacuated when a passenger’s replacement Note7 caught fire, Samsung eventually asked everyone to power them down. And finally did what was inevitable and, some might argue, what should have been done from the beginning, pulled the plug entirely on the Note7.

We are waiting to hear from Samsung on how it plans to proceed with existing Note7 devices that are out there and also how it deals with customers who have pending orders.

Failure is only make them stronger. I love Note series, it's the best!

You are slightly ignorant of the way the world works. If anything this will help them build a stronger support base. A single component in its design failed and they acknowledged it. Pushing the envelope is never gonna be easy. Safe incremental devel...