The positive results are spearheaded by profitable display and semiconductor businesses as well as growing high-end smartphone sales. That higher demand for Samsung's top-tier smartphones was able to offset slowing lower-end phone sales, although Samsung needed to increase its marketing cost to promote said top-tier phones. 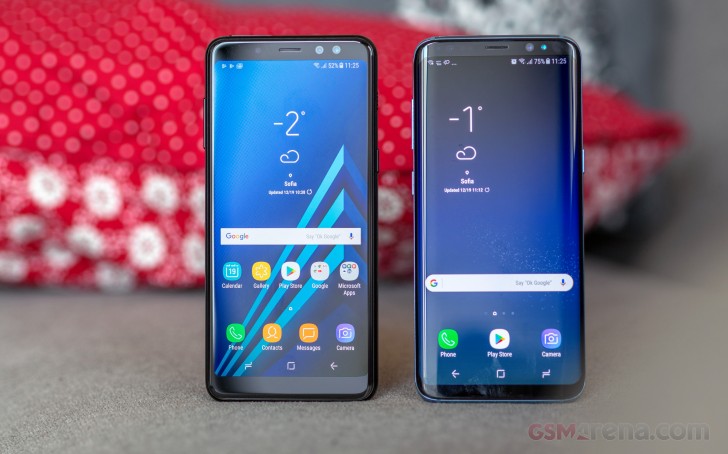 Samsung's display business was lifted in the final quarter of 2017 thanks to increased demand for high-end OLED panels.

LOL. And what makes you think Samsung is any better? All Android phones have no privacy anyway. So might as well save some money rather than paying $$$. With how Google making money from all of our data, Google should be subsidizing all Android ...

Best xiaomi camera is mi note 3 ... and its on par with s8 camera for half of the price with even better selfie cam, i mean for 330 euros its amazing, great design, SD660 performs excelent in every possible game, better battery life and 2 gigs more r...