Earlier this month, Samsung pushed an OTA update to the entire Samsung Galaxy S10 lineup containing Android 11 and the maker's One UI 3.0. However, the company abruptly stopped the update and is no longer available for the Galaxy S10 phones. 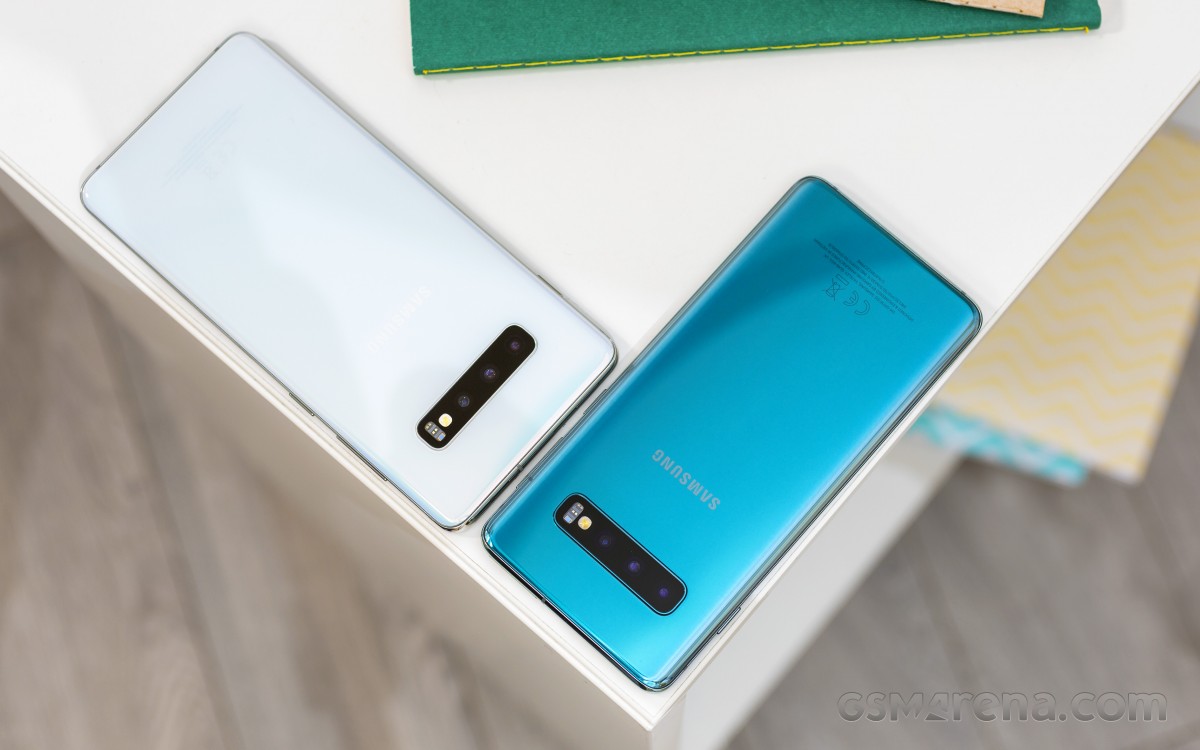 Samsung still hasn't disclosed the reason for rolling back the update, although clearly these are related to some bugs discovered in the code. Some users say that the update has introduced a couple of annoying bugs like a strange blur in photos and devices heating during normal use.

We suspect that there are more than a few bugs that forced Samsung to make such a drastic decision. We are yet to find out how long it's going to take for the update seeding to resume.

Samsung Galaxy Z Flip gets Android 11 and One UI 3.0

Yess meee tooo i have to charge my phone twice now

Use find my phone to change or remove to pw

Same with me, how to solve it? please help