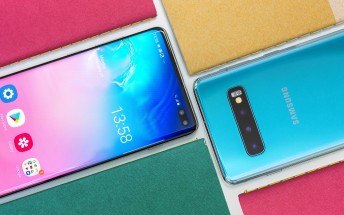 Samsung announced four Galaxy S10 devices back in March, with three of them getting to the Netherlands - the Galaxy S10e, the vanilla Galaxy S10, and the Galaxy S10+. According to the local division, over 100,000 units were pushed in the first three months, marking a 31% increase in sales over the Galaxy S9 lineup. 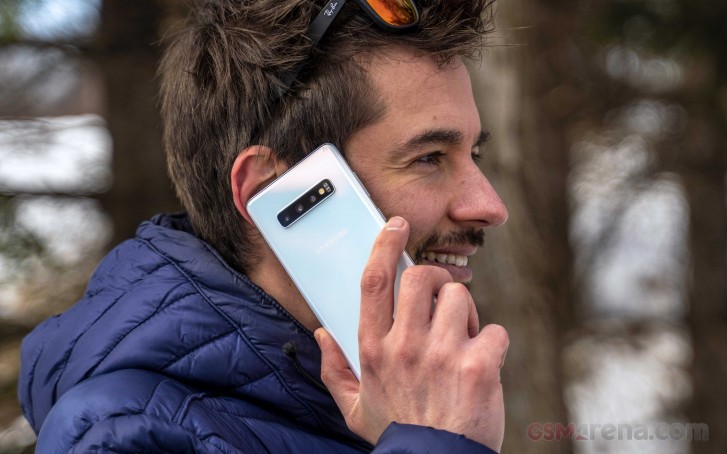 Gerben van Walt Meijer, Mobile Marketing Manager at Samsung Netherlands, revealed that 99% of Dutch people expect proper battery life, 97% require proper image quality, and 97% of them want an attractive price. The Galaxy S10 is a market leader in all these areas, he added.

The most popular color is Black, with half of the devices purchased. 20% of the owners got white units, with Green being the third option with 18%. According to internal research, young Millennials (18 to 25 years) also prefer the one-hand experience, which is another key reason why they chose the Samsung flagship.

In the case of Samsung newer models sold worse. Gravity pull things *down* not up. Failed example. S9 sold less than S8, S8 less than S7. S10 broke w tradition sold better than its predecessor, it did sth different and got rewarded.

if they inform about good sales does mean something else :)