The leading tech giants in South Korea Samsung and LG expanded their marketing budget in 2016. Samsung spent $10.2 billion which is a 24% increase compared to 2015 while its main South Korean competitor spent $1.6 billion, a 15% increase year-over-year. 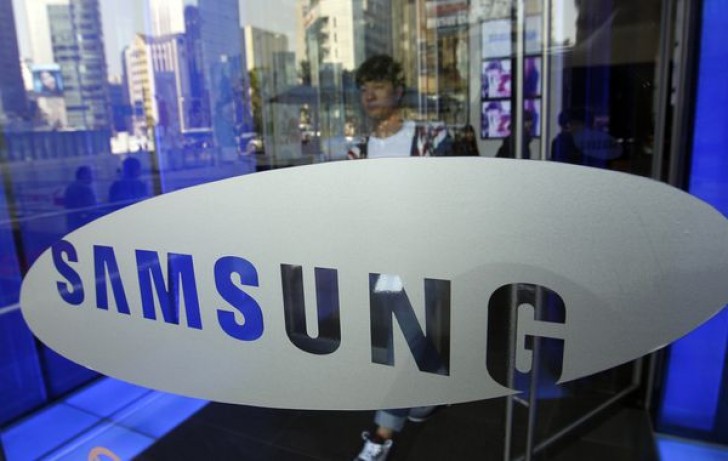 Industry experts commented that Samsung raised expenditures to keep the interest toward its smartphones high despite the Galaxy Note7 fiasco. LG, on the other hand, invested in promoting high-end home electronics.

One of the brightest points in advertising for LG was its Superbowl commercial when US viewers saw a TV spot for the latest LG OLED TV. A spokesperson confirmed marketing budget was raised to “bolster the strategy on super-premium products,” a Korean news agency reported.

Both companies are expected to keep up the aggressive marketing in 2017.

Make money and in a dishonest way. This, they say its marketing, I call him a bribe for us to give money to the merchants to sell their junk.

I agree but i think Sony is finally geting there head right but lets hope its not too late (and expensive). And i know about all those new value companies and i love especially Oneplus! I dunnoif Motorola is gonna survive on thr long run with Lenov...

If it makes good profit, they don't care what we think.