Samsung announced that it kicks off production of the world's first 16GB LPDDR5 DRAM for mobile devices. And it's the first to use the 3rd generation 10nm 1z process based on the EUV technology.

It has allowed Samsung to bring down the thickness of the chips by 30%. The new 16GB LPDDR5 DRAM memory requires only eight chips to do so whereas previously, eight chips were required to make a 12GB package. This means that even though thinner, the new generation DRAM packs more capacity as well. 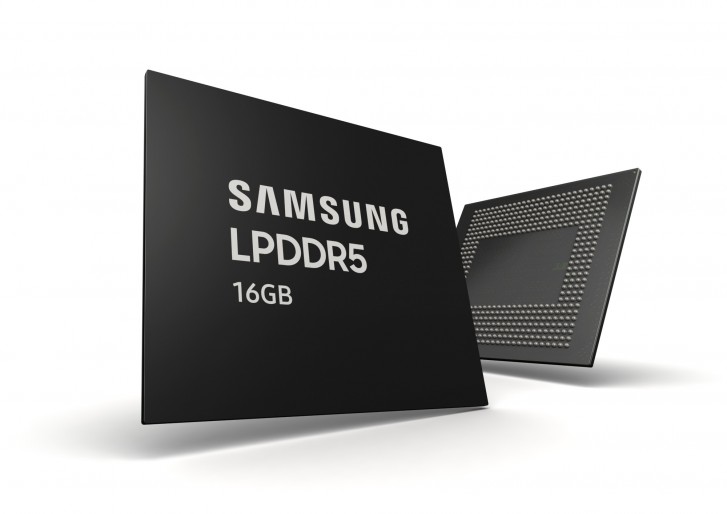 According to Samsung, the new 16GB LPDDR5 DRAM chips based on the 1z process has been the key to solve scaling issues they previously had with the 1y-based chips. The company will try to strengthen its presence in 2021 flagship phones with its new manufacturing process.

Hopefully, these (at the very least) will make it into the successor to the Nintendo Switch.

Processor speed and RAM isn't the main factor, the bottleneck for speed is the software. The software doesn't take advantage of the power and capacity, there are tons of apps and computer programs, millions of updates but it's all slop...