Four years after their launch, the Galaxy S7 and S7 edge are officially cut off from software support from Samsung. Both phones were on a quarterly Security update cycle and received the March 2020 security patch just last month but are now nowhere to be found on Samsung’s Android Security Updates device database. Not all Galaxy S7 members are left out though as the Galaxy S7 active is still in line to receive quarterly security patches but likely not for much longer. 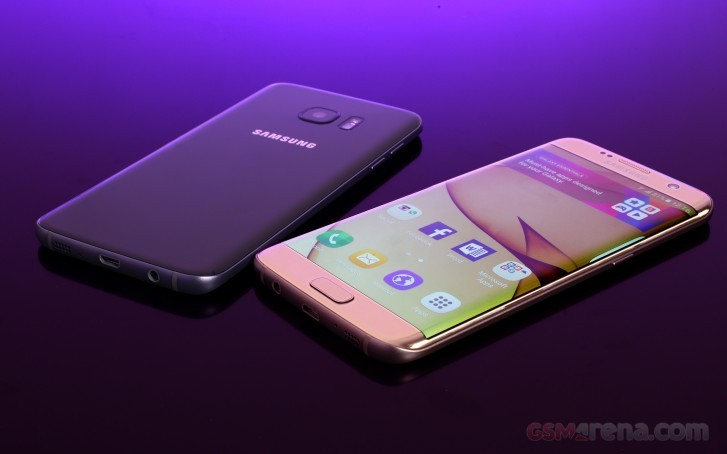 The S7 and S7 edge launched with Android 6.0 Marshmallow back in 2016 and got two full Android version updates up until 2018 with Android 8.0 Oreo. After that, Samsung kept providing security updates up until last month. Still, 4 years' worth of software support is rare in the Android world and is a testament to Samsung’s efforts to provide excellent post-purchase customer support.

Galaxy S7 down to quarterly security updates, same as the new Galaxy A70

If Samsung wants to revive the S7, they can reinvent it under the Samsung SE, just as iPhone did with their iPhone 8 to become the iPhone SE 2020, with increased high specs but classic design

Yeah, same. Don't know what kind of an update it is, maybe to bog the phone down so you'd have to get rid of it. Maybe it really is just a security update, who knows.