Samsung has begun a promo campaign for its first Galaxy Unpacked 2023 with a short video on YouTube. The clip teases the Moon capabilities of the Galaxy S23 Ultra and claims that 'Epic nights are coming'.

Camera and video improvements are expected in a phone with a brand-new 200MP main camera. We're itching to get our hands on the new Galaxy flagship. 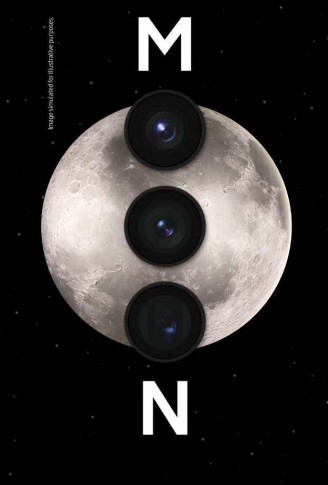 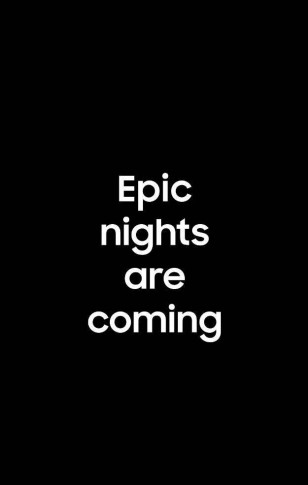 Reminds me of Huawei P30 Pro.

Nope... I am a software developer.