The Samsung Galaxy S22 series is unlikely to arrive before January next year, but sources from the Netherlands had a first look at the color options for all three flagships. The Galaxy S22 and Galaxy S22+ will be available in Black, White, and Pink Gold and a Green variant.

Meanwhile, the Galaxy S22 Ultra will be offered in only three colors - Black, White, and Dark Red. The last one spiked our curiosity because Samsung has never brought a Red paint job during the initial announcement of its flagships. 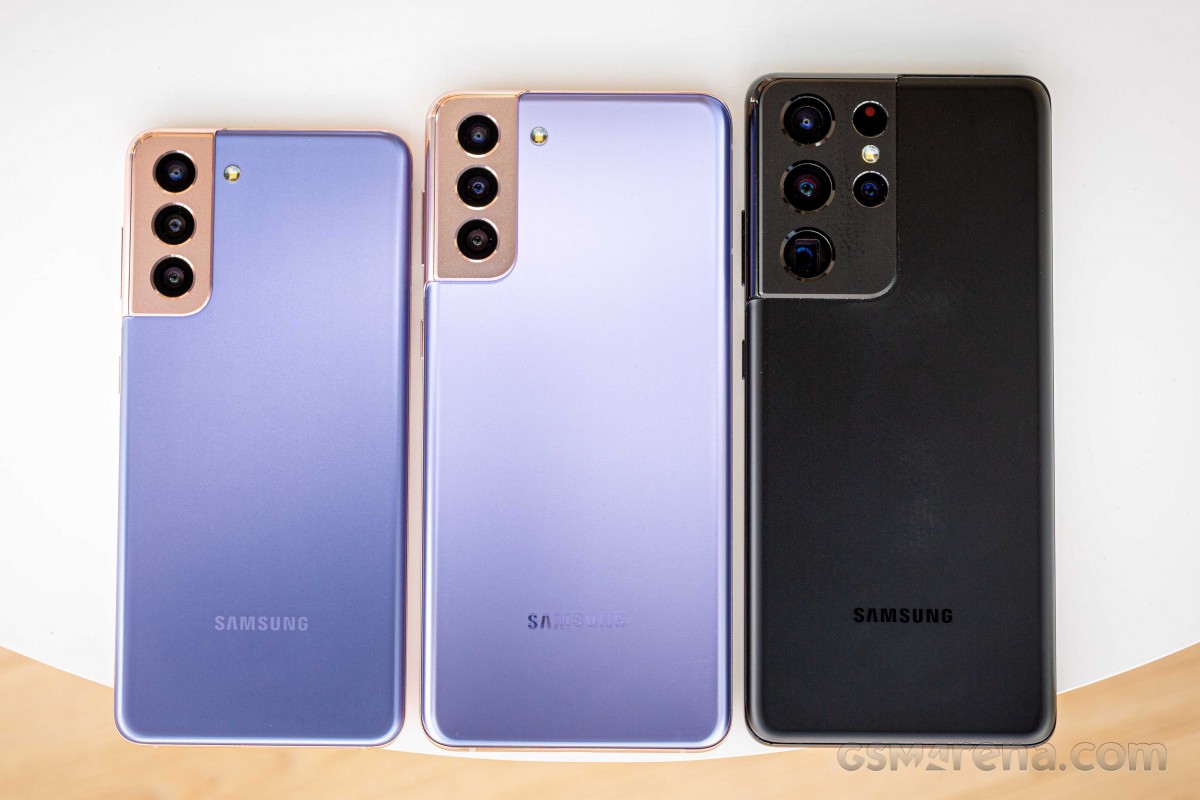 The Green variant of the Galaxy S22 and Galaxy S22+ will be an Olive/Dark hue, GalaxyClub suggested. We tend to trust this source because it has brought a similar rumor back in April about the Z Flip3 colors that turned out to be correct four months down the road.

Samsung has a history with red phones being exclusive to specific markets. The Note20 was offered in Mystic Red in South Korea, the Galaxy S10 series was in Cardinal Red in Switzerland, and the Galaxy S9 lineup was official in China in Burgundy Red. However, with the arrival of the S22 Ultra, we might see the first global launch of this rather unusual smartphone color.

That green looks awesome. If S22 rumors about its size are right then i will definitely buy one!

I have owned Galaxy smartphones since the Note 3, and if ever change to another manufacturer's model it will be out of spite for the callous manner Samsung treats me. It offers beautiful colors exclusive to other markets outside the U.S. This i...