Yesterday Samsung shared a demo video of its display advancementsand one of the concepts it showcased was a rollable unit. As we all know, concepts not always make it to the real-world, but a new trademark granted by EUIPO (European Union Intellectual Property Office), Samsung might be taking this one very seriously. 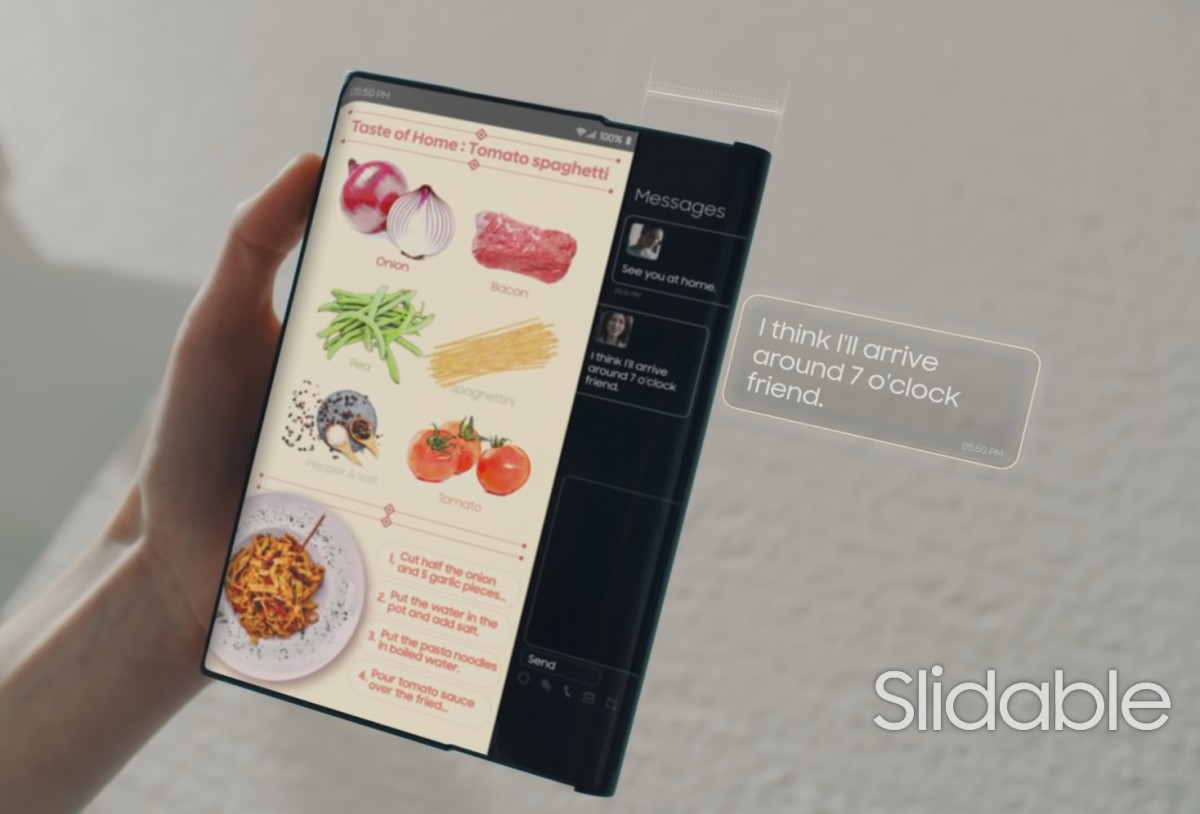 The company trademarked the Z Roll name, signaling its commitment to the project. The document also suggests that the Z Roll will support S-Pen. Perhaps it's too optimistic to expect Samsung's rollable phone to come out this year but hopefully the next one. It will be interesting to see which company releases its version of a rollable phone first. Oppo and TCL have showed prototypes while LG was the closest, but its exit from the smartphone market meant that project was scrapped.

https://www.gsmarena.com/samsung_display_teases_slidable_and_rollable_displays_-news-51947.php this is not apple who just file patent even if they dont have working prototype.

at least they came up with the idea. That's innovation.

A non-working rollable plastic screen and you called that innovation.