According to a report by The Elec, a South Korean media outlet, Samsung has some ambitious goals for 2022 and aims at 21.9% share of the global smartphone market. Samsung execs think that the prolonged pandemic will likely increase the sales of smartphones throughout 2022 and it wants to take an even bigger cut. 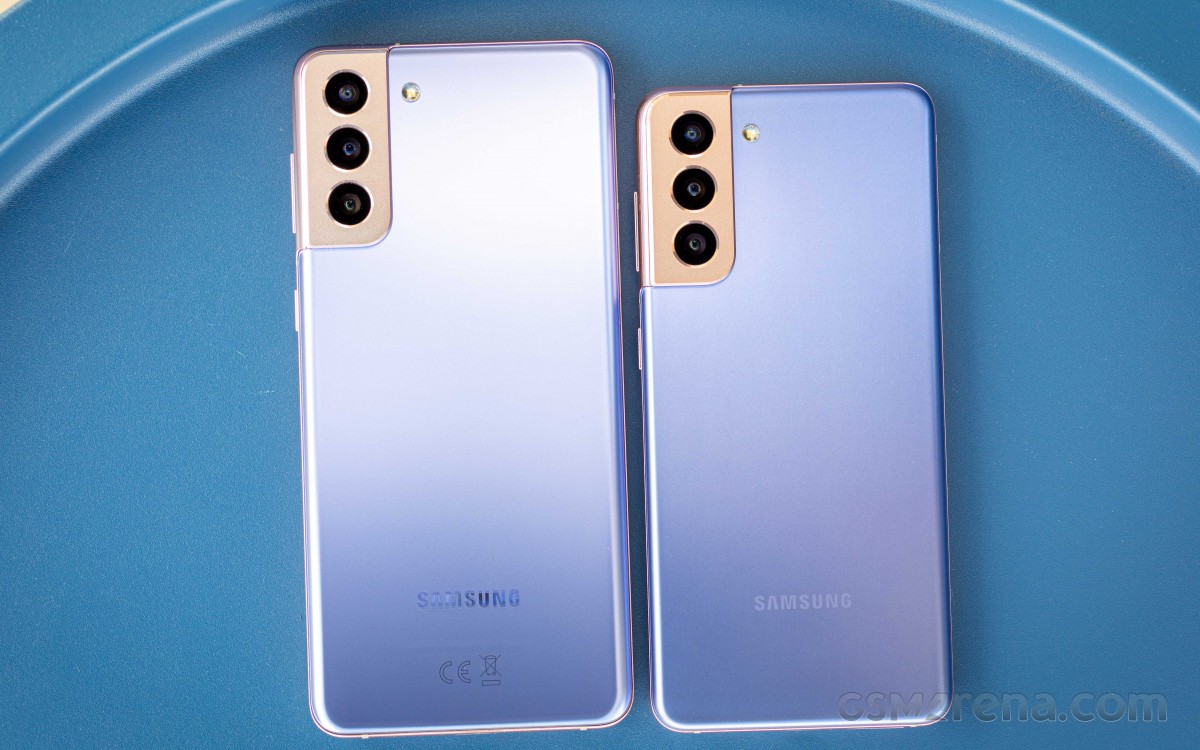 The Korean tech giant expects the Galaxy A series to make up for most of the sales. The A23 and A33 should make up for 267 million sales while the A53 and A73 need to be about 92 million.

In order to do so, Samsung wants to be more aggressive with its marketing and will likely offer more features for the prices, especially in China where Huawei's dominance is waning. The number one smartphone maker plans to offer more colors and simplify the production process by cutting down on layers used for the back panel of its mid-range handsets. This would bring down the cost significantly.

they predict great sales based on what?? My S20 has a glass back, S21 is plastic and price was same, why should i update??? i could consider S22 if they match iphone 13 battery life