Samsung is about to reorganize its entire lineup of entry level to upper-midrange smartphone lineup, according to a report citing industry sources.

The main change is going to be the discontinuation of the lower-midrange Galaxy J series, which will be merged into the more premium Galaxy A series. 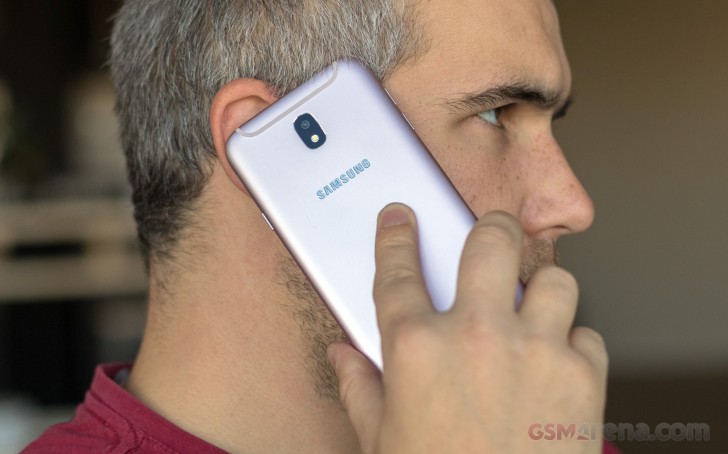 The move to scrap the Galaxy J series and release future products under the Galaxy A line is reportedly Samsung's way to combat the emerging Chinese competition that eats into its bottom line, especially in the Chinese market.

Samsung will also change its online-only Galaxy On brand to a new Galaxy M line. Samsung's Galaxy On devices were just rebranded Galaxy J devices anyway, which begs the question what the Galaxy M series will be?

This would leave Samsung with a lineup of the Galaxy M, the Galaxy A and the premium Galaxy S and Note devices.

Silver Samsung Galaxy Note9 will be stepping outside the US

I got Nokia 8.1 for my mother and trust me when I say this: Nokia are NOT taking any throne, the phone is baaaad.

Yeah the S plus variant should be Note variant. They will be hated more if they tried to separate it again

Maybe they afraid Nokia will take their throne again