Samsung's Bixby could be based on S Voice, not Viv Labs

There's been a lot of talk recently about Samsung's upcoming Galaxy S8 and Galaxy S8 Plus and a key focus of the chatter has been Bixby, Samsung's rumored new endeavor into virtual assistants.

We know Samsung filed for a trademark of a Bixby logo and will most likely use Hello as a wake up phrase but we don't know what Bixby will be, in essence. An acquisition made us suspect it will use Viv Labs technology but there's also Samsung's S Voice. 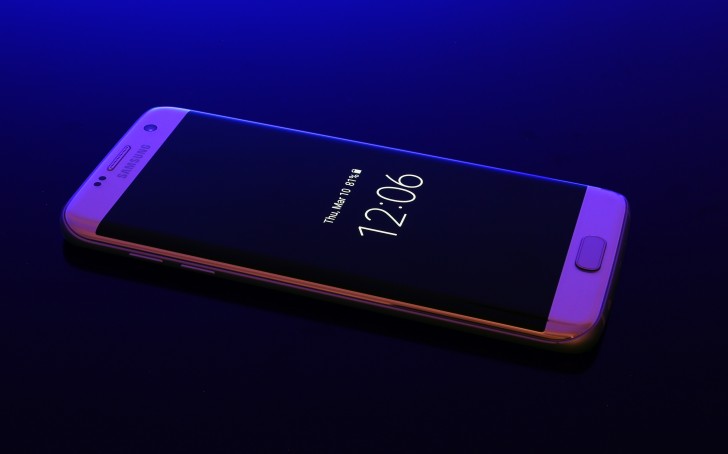 Last year Samsung acquired Viv Labs, the startup that made Siri and was subsequently purchased by Apple. Naturally we expected Viv Labs to handle the new Bixby assistant but a report from the Wall Street Journal points to S Voice as the foundation of Bixby.

S Voice was promising in the beginning but later fell behind Apple's Siri and Google's Now (now Google Assistant) so we hope Samsung did its homework this time.

We're expecting Samsung to unveil its Galaxy S8 duo at the end of March and Bixby is a big part of the appeal. Hopefully it would live up to the hype.

This is the logo of Samsung's Bixby

Samsung trademarks 'Hello', a part of the Bixby voice assistant

I like options, but this is pathetic. Why won't all Android manufacturers just stick to Google Assistant and help make it better? No need for more failing assistants. Also, I don't live in North Korea, luckily. Nice one, though.

Man...you don't really like options do you? I can only assume you live (or want to live) in North Korea...

huge success with hardware but honestly very modest with software. still can't accept Touchwiz as a successful user interface, the edge thing is part of cosmetic process, and now they invented Bixby. May God be with Samsung fans ...