Samsung’s upcoming wearables are arriving soon, and the latest discovery confirms the company is preparing its consumer app for its arrival. In the most recent version of the Samsung Galaxy Wearable app, both the Galaxy Buds2 Pro and the Galaxy Watch5 are listed as compatible devices to pair with the app. 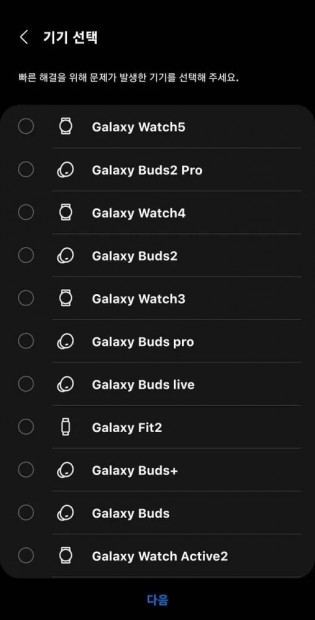 This happened shortly after Samsung pushed an update to the Galaxy Wearable app that crashed due to a requirement with the app’s permission of “Nearby Devices”. The new update that was pushed to address this issue is the same one that is now showing the unreleased wearables.

TizenHelp reports that many users had to reinstall the Galaxy Wearable app and re-connect devices, thus revealing the new devices listed.

Last year, we spotted the new Galaxy Buds2 and Galaxy Watch4 in the Wearable app on July 19 and the announcement took place on August 11. We could be about a month or so away from Samsung’s Unpacked event, but the date has yet to be confirmed by Samsung. 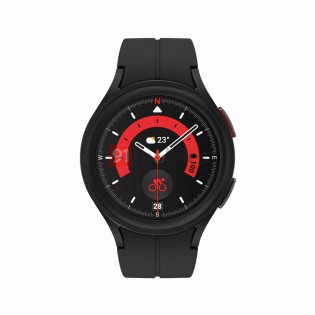 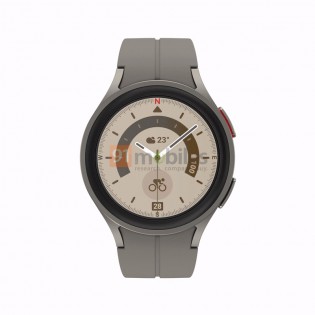 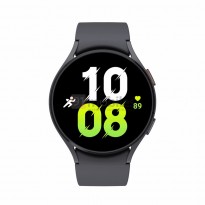 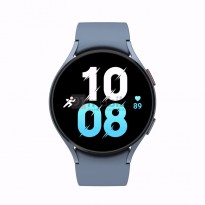 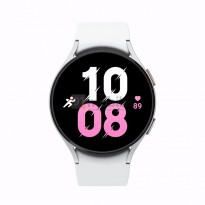 The Galaxy Watch5 and Galaxy Watch5 Pro are expected to arrive with a new design made of titanium and sapphire glass that drops the rotating bezel and instead goes for a sleek, round design. The Watch5 Pro will come preloaded with Wear OS 3.5 and skinned with One UI Watch 4.5. 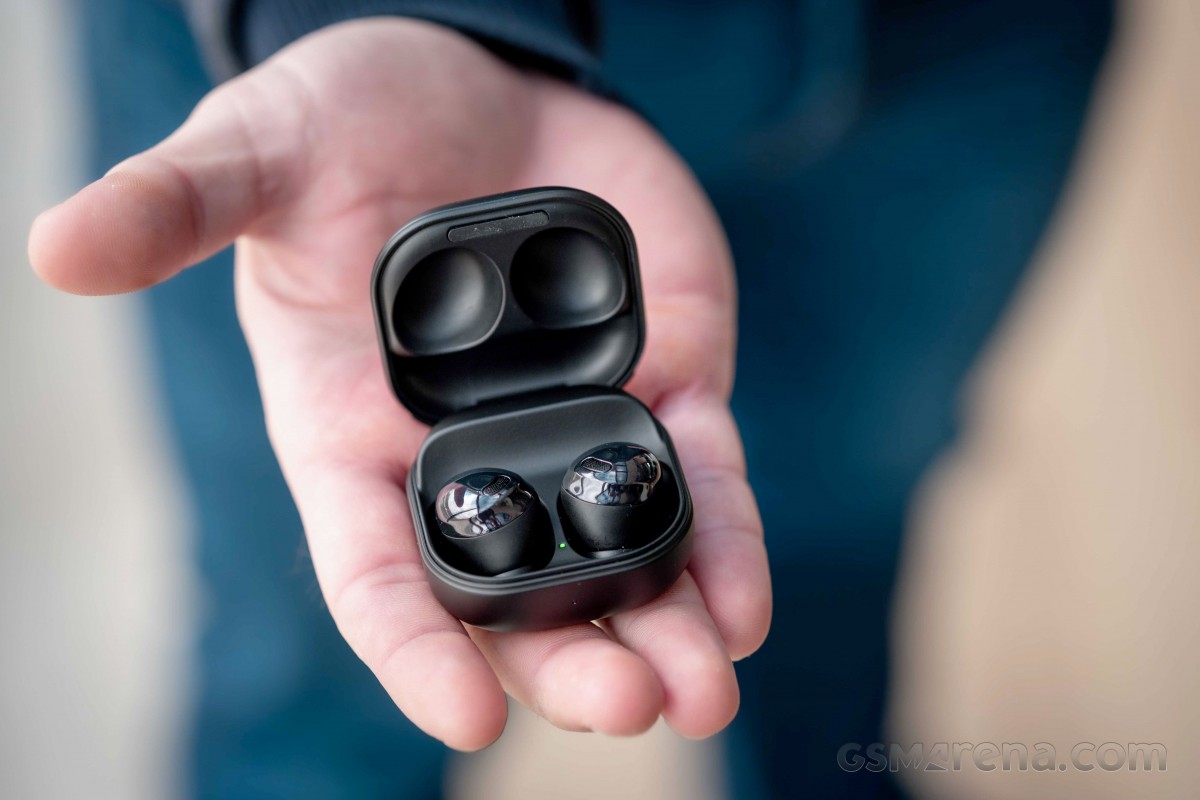 The Galaxy Buds2 Pro are looking much like the first-generation Buds Pro, though it hasn’t been confirmed or reported what’s new, aside from the rumored improved battery life. Both wearables are expected to arrive alongside the new Galaxy Z Fold4 and Galaxy Z Flip4.

The Samsung Galaxy Watch5 Pro will not have a rotating bezel, leakster says

It's bluetooth buds. I said in my original comment I'm not going to give up my Tin T4s. No buds, not even the most expensive ones, are going to be even remotely as good as my T4s.

I bet you have never seen or used the Huawei Free Buds Pro 2 otherwise you wouldn't dislike the comment. But it's a Huawei device and it's natural to hate it.