Today HMD officially took the wraps off its second generation Nokia 6 smartphone. It comes with a more capable chipset and a reduced footprint, but otherwise shares most of its hardware with the original Nokia 6. 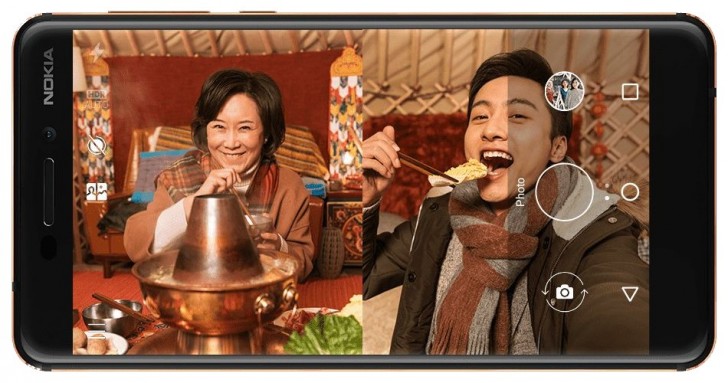 The operating system version is still Android 7.1 Nougat, but a quick update to 8.0 Oreo is promised to bring the new Nokia 6 up to speed.

The phone switches to the newer USB-C standard for data connection and charging of its 3,000 mAh battery. but has the same camera pair as its predecessor. This means the Second gen Nokia 6 has a single 16MP camera with 1.0um pixels and F/2.0 lens at the back and an 8MP shooter with 1.12um pixels and F/2.2 aperture at the front.

A microSD card slot lets you extend the available storage, which is 32GB or 64GB depending on the version you purchase. There’s a single speaker on board, but the 3.5mm audio is also here to stay.

The final major change the Nokia 6 (2018) brings is the fingerprint sensor, which has moved to the back to help reduce the footprint of the phone. As a result the second gen Nokia 6 measures 148.8 x 75.8 x 8.15mm (8.6mm thick at the camera), which more is than 5mm shorter than the original one. 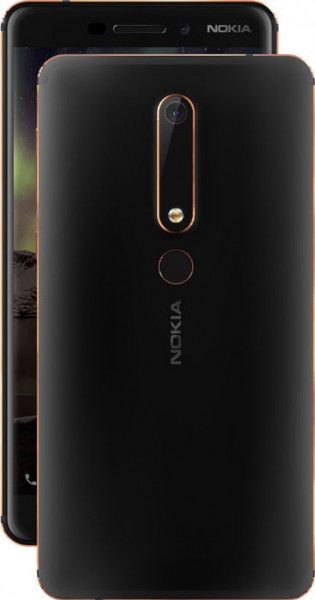 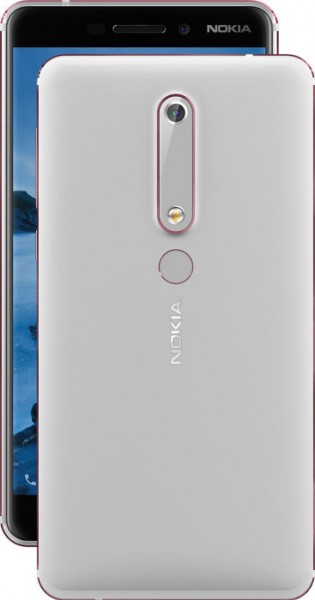 you shouldn't be proud of being ignorant and uncaring, but its thanks to people like you that they can pull this kind of shit, guess you can be proud of making it easier for companies to save money, good on you

Stop defending OEMs instead ask what you want.. Treble is part of Oreo don't forget that