Sharp has been making some really interesting phones for the Japanese market in the past year with the Aquos R6 and its 1-inch camera sensor being among the biggest headliners. Today the brand announced an entry-level device dubbed Aquos Wish. 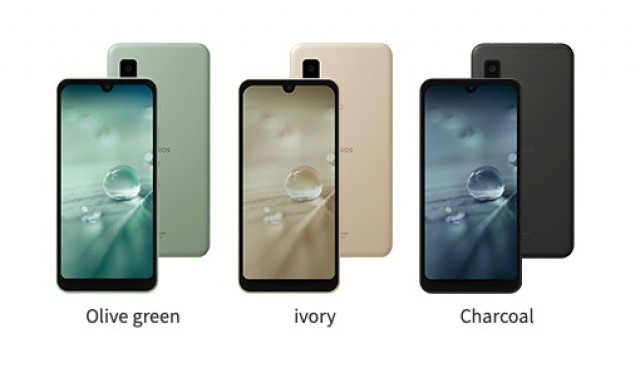 It comes with a compact 5.7-inch HD+ LCD with a waterdrop notch for its 8MP selfie cam. There’s a Snapdragon 480 chipset at the helm aided by 4GB RAM and 64GB storage which is expandable via microSD. The back house a single 13MP cam. 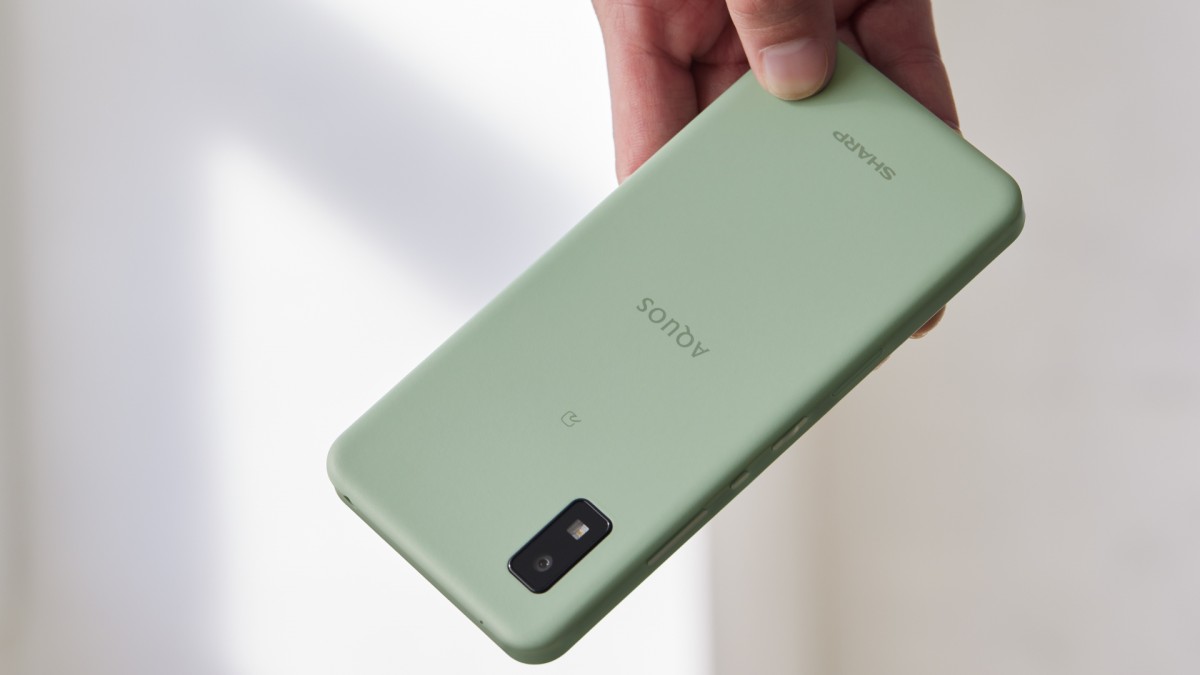 Aquos Wish comes in Olive Green Ivory and Charcoal colors and is scheduled to go on sale in mid-January. No price details were revealed yet.

You could sell an 85mm wide phone with huge bezels and a tiny 3" screen and most people on GSM Arena would say "oh such a compact phone!"... unbelievable This phone is 71mm wide, it is not a compact phone, regardless of the screen...

I'm sorry but a phone measuring 147 x 71 mm is NOT a compact. It is simply *slightly* downsized. A true compact is something like what we saw in Sony's Xperia Compact series, something that is at most 130 mm tall and is easily usable with o...