Sharp's much anticipated re-entry into the European smartphone market has finally happened this year, and the Japanese company has unveiled a new member of its lineup at IFA today, following the launch of the Aquos C10 and B10 last month. 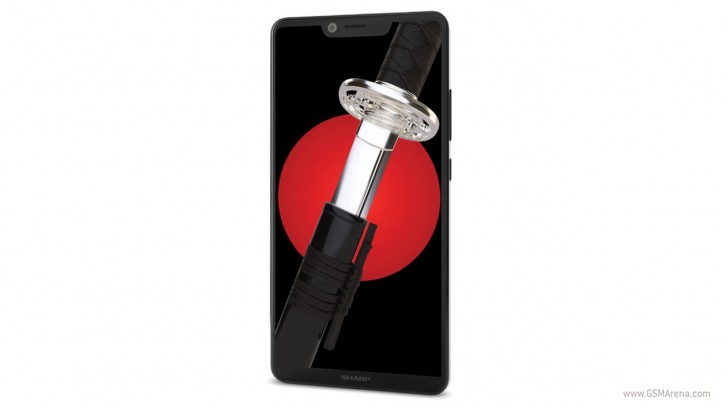 At the helm we find Qualcomm's Snapdragon 630, with 4GB of RAM and 64GB of expandable storage alongside. The phone has dual-SIM functionality, NFC, a USB-C port, Bluetooth 4.0, as well as Gorilla Glass 3 both on the front and the back. 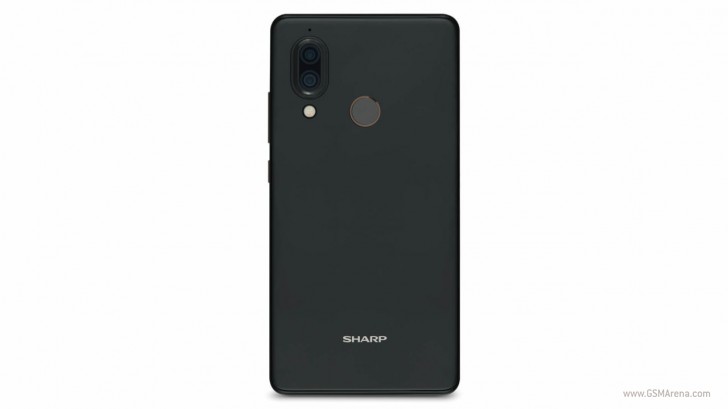 It tops out at Cat.4 LTE connectivity, which allows for theoretical maximum downloads of 150Mbps and uploads of 50Mbps, and it boasts face unlocking abilities.

The D10 will be priced at €399, and will become available in September.

The Sharp Aquos S3 is officially the most compact 6" phone

I'm well aware of that, others have told me that it is 120 hz and I knew it wasn't

Apple never had 120hz. It only has touch sensitivity, and even Blackshark 2 beats it at 240hz. The only true 120hz IPS *refresh rate* is present on Sharp, Razer(that licencesed from Sharp) and 90hz amoled exists on ROG Phone, 1+7 and Red Magic 3. ...