LG has announced that the V30 smartphone, which was announced late last month, has started rolling out. It'll first be available in the company's home country of South Korea, something which will happen this week. 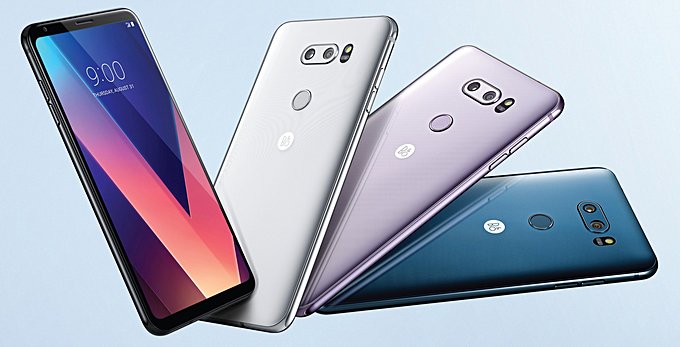 The announcement came in the form of a press release, which also noted that other regions including North America and Europe will the get the handset in "the days and weeks to come." As for other details like price and launch date, LG says such information will be announced locally in each market.

Weekly poll results: V30 was the best at IFA

Will they really market the V30 with a thousand dollar price tag? I'd rather go for an iPhone X even though I'm an android user. Lol.

no removable battery, no thanks. i am not spending $1000 on smartphones that get rid of features and are not even worth half of that.

Well SHERLOCK, you point would be valid, except for one teeny, tiny, little fact: A LOT of foreigners come to these sites. And not to state the obvious (again I must, since you feel like being a know-it-all twit on the site), but these sites require ...