Light – makers of the bonkers Light L16 with 16 cameras – has officially partnered with Sony Semiconductor Solutions. This means that it will be recommending Sony sensors to its customers and partners as well as using them in its own reference designs.

The end goal of this is to build multi-camera solutions for smartphones with 4 or more cameras. These multi-camera computational photography setups will be offered to smartphone makers for the next generation phones (in case it’s not obvious, these will not be exclusive to Sony Xperia phones). 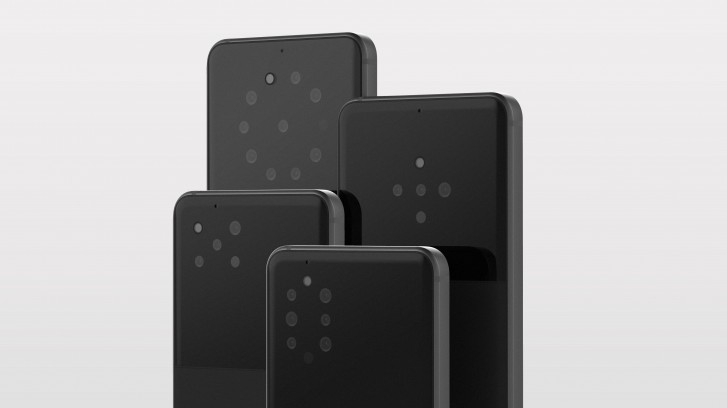 “A mix of color and monochrome sensors, for example, can help us capture more detail and more of the available light,” says Aric Marshall, Light’s head of product.

Last year there were some rumors connecting the Nokia 9 PureView with Light (as Light partnered with FIH Mobile, which is also involved with HMD). The new PureView phone will be unveiled on February 24 and it will feature a five-camera setup, so we’ll be paying attention during the event for any mentions of Light.

Huawei capture the China style image quality which is very unpleasant although it has much more punchy and contrast but way more unnatural especially the background defocus is super unnatural which show off the super fraud scene. That's you call good...

Sadly, sony can not use their own camera sensors properly. With the lower quality sensors, huawei and samsung produce much better image quality than sony