Sony has announced a major rework of its online PlayStation Plus service, which will now be including additional tiers that bring a library of games that users can download and play, as well as integrating the cloud-based PlayStation Now service.

The first tier will be PlayStation Plus Essential, which is exactly identical to the current PlayStation Plus service. This includes all of the same benefits, such as two monthly downloadable games, online multiplayer access, cloud saves, and discounts. The pricing will also remain the same, which is $10 monthly, $25 quarterly, and $60 yearly. All existing PlayStation Plus users will be migrated to this tier. 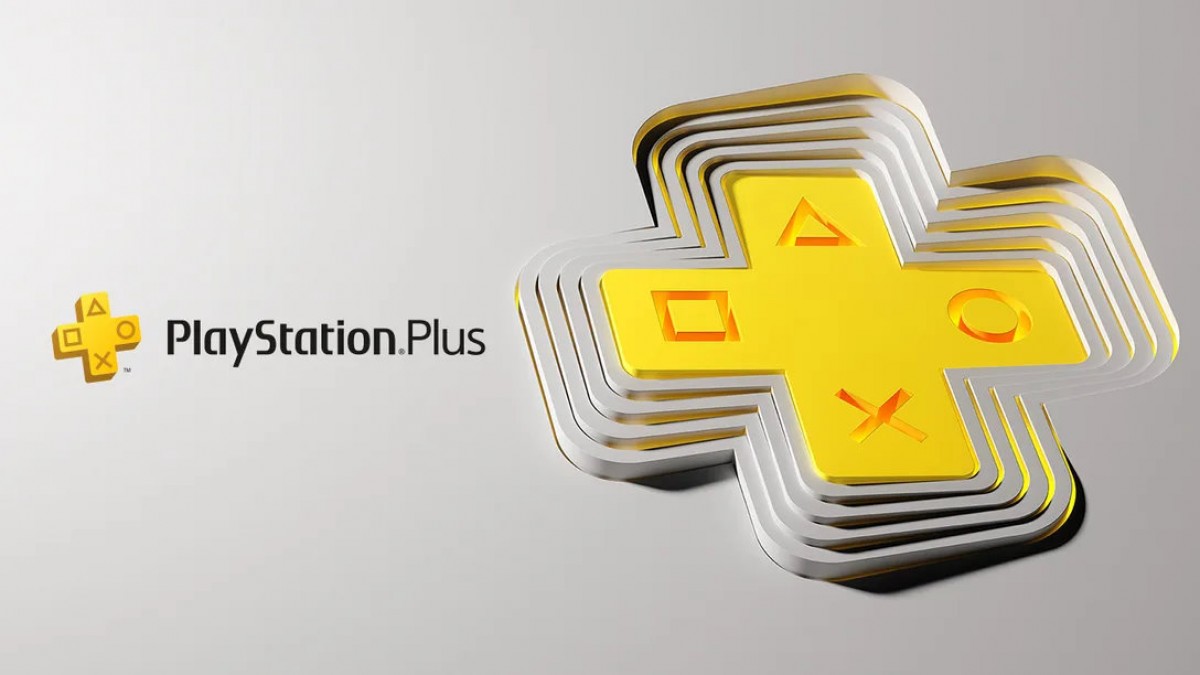 The next tier is where things get interesting. Called PlayStation Plus Extra, this tier brings all the benefits of the Essential tier but also gives users access to a catalog of up to 400 PS5 and PS4 titles, which can be downloaded and played any time as long as the subscription is active. This includes PlayStation Studios titles as well as those from third-party developers.

Lastly, there's PlayStation Plus Premium, which is the most expensive option. This tier includes all benefits from Essential and Extra tiers and brings an additional 340 titles to the catalog of games.

The Premium tier also enables cloud streaming option for original PS1, PS2, PSP, and PS4 games included in the Extra and Premium tiers. These games can be streamed on a PS5, PS4, or a PC.

Additionally, there will be time-limited trial option, which will let users try select games for a limited amount of time before they decide to buy.

The PlayStation Plus Premium plan will go for $18 monthly, $50 quarterly, and $120 yearly. All existing PlayStation Now customers will be migrated to this plan for no extra cost. PlayStation Now will also cease to be a standalone service.

The new PlayStation Plus plans will be released in a phased manner. The initial launch will happen in Asia in June, followed by North America, Europe, and the rest of the world where PlayStation Plus is currently available. Sony plans to have all PlayStation Network territories to be on the new plans by the end of the first half of 2022.

More information will be released closer to launch.

So.. Gamepass Ultimate then.

This is not a "deal". This is upgrade policy since Ultimate launch. You can do it again bun only after you subscription expires otherwise there is a conversion rate from Gold to Ultimate. Of course MS can change their upgrade policy an...

And my point is you will have to pay more after that deal expire.