The penta camera-toting Nokia 9 PureView currently holds the record for the highest number of rear cameras on a smartphone. However, it seems it won't retain this crown long as Japanese tech giant Sony is reportedly working on an Xperia smartphone with six snappers at the back. 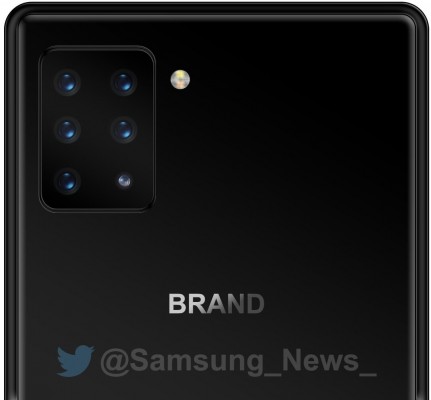 It's currently unclear what kind of functionality this camera system will provide. Wide-angle, telephoto, and ToF along with a main snapper could account for four of those, but what about those other two?

This smartphone will also have two snappers on the front, but again, we don't have any details right now.

The source says that this smartphone is "still in development", so it's likely to go official at the end of this year, or in Q1 2020.

Lol looks like a disco light on the dance floor.

instead of 6 cameras if they takes 6 photos from one camera sensor(what google pixel does) and merge them together...then why they need 6 cameras ? can you explain ?

Try out S10 plus 4K@60fps with OIS and EIS including anti-shake that samaung add to all 60fps format works just fine no shaking, but there’s a bit of drop frames.