Sony dropped the headphone jack from the Xperia XZ2 and XZ2 Compact. Here’s their rational:

Why did you remove the headphone jack on XZ2 and XZ2 Compact?

This is part of the shift to our new Ambient Flow design language. In order to create the beautiful seamless design, our designers needed to remove the headphone jack. Plus, we’re aware of the major market trend toward wireless headphones over wired headphones.

Now, we don’t mean to sound bitter, but this paints Sony as a trend follower, not a trend setter. To be fair, the HTC U11 and U11+ don't have headphones jack either and the “Ambient Flow” design of the XZ2 phones takes more than a little inspiration from HTC.

Plus, they mean to tell us that one of the thickest flagships in years would have been marred by a small, 3.5mm round hole? And it’s not like Sony could blame this on the thinnest vertical bezels or an extra-large battery or anything. 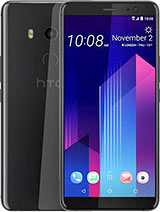 Sony points out that you can still use wired headphones if you like – either USB-C headphones or through the in-box adapter. In some regions, the adapter is a Y-splitter, allowing you to listen and charge simultaneously (note: the splitter drops the charge rate to 5V/0.5A).

And in some regions, you’ll get Sony MH750 headphones, which hilariously have a 3.5mm plug. Really, Sony? 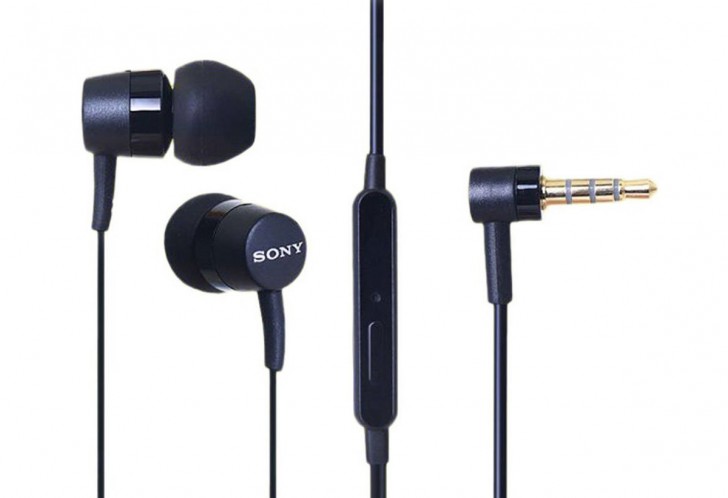 Apparently the Sony Xperia XZ2 gets 6GB RAM in the US, UK and Canada as well

Sony don't forget to put a notch on your phone too, if you want to keep up with the trend..ok?

what a nonsense! Come on Sony, I thought you are not just another mainstream copycat company. Of course we want the jack!