Sony is continuing to lose ground in the smartphone world. The company’s latest financial report shows it shipped only 900,000 phones in the April-June period - the lowest in the past 9 years. Just a year ago Sony managed 2 million phone shipments for the same period which itself was a low point compared to the likes of 2014 when the company hovered around the 10 million mark. 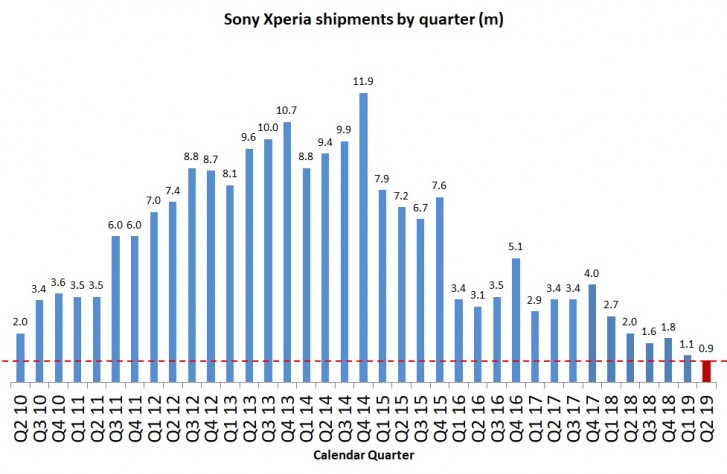 As a result of the slumping sales, Sony’s financial department foresees that its phone sales will bring in only JPY 380 billion ($3.55 million) in revenues which is 7% below the previous estimates. In addition, operating income is will also expected to take a hit.

Given the grim reality, Sony Mobile has lowered its expectations heading forward estimating it can only ship 4 million phones by the end of 2019, down from the previously approximated 5 million mark. 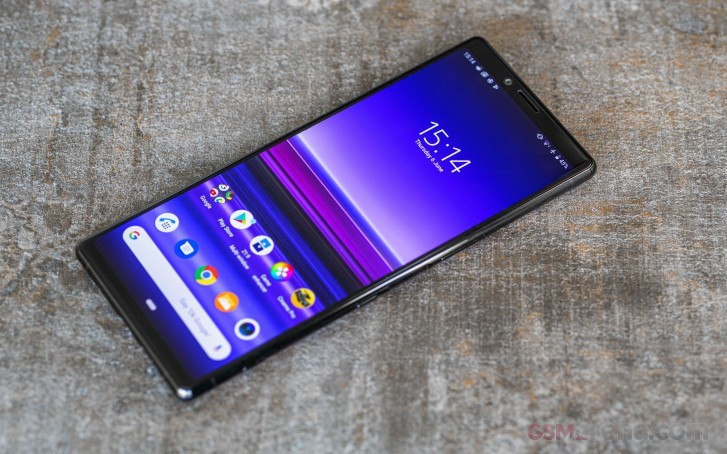 Despite the negative situation, the company is positive it can turn its fortunes around and is betting big on its Xperia 1 which was released at the end of May. The company hopes its feature-packed flagship will translate into better sales figures heading into the second half of 2019.

When I see all of the flagships nowadays they are all like looking the the mirror, big curved cut off the screen and slippery curved screen plus various notch designs. They all idiots alike!

I have using a China 2019 latest New entry phone, the camera quality piss me off even it is daylight, I can use manual mode but it have to wait 1~4 seconds to capture a slightly acceptable food photo but for people it really disappoint me because it ...

The biggest grip I have with the Sony Xperia 1 or 5 is no headphone jack and the camera lenses are not flat! Everything else is spot on. However they need to do something unique or vastly different. The Xperia 1 passing off as a film phone or media p...