Sony’s Xperia 10 lineup has been going on for over three years at this point and a new model is said to arrive later this year. Leakster @OnLeaks posted renders of the upcoming Xperia 10 IV which depict a familiar design to the outgoing Xperia 10 III with a tall and narrow 6-inch flat OLED screen and triple camera around the back. 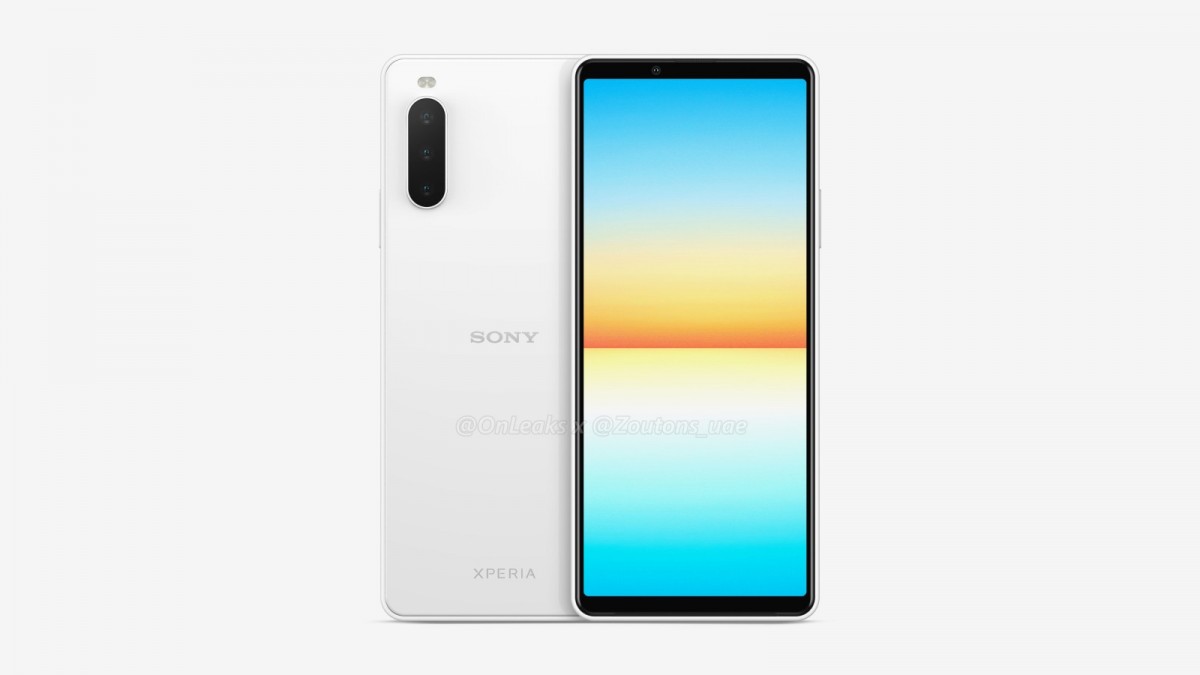 The phone’s listed dimension come in at 153.3 x 67.3 x 8.4mm and it features flat side compared to the more rounded ones on its predecessor. We can also spot a side-mounted fingerprint scanner. Based on the leak the phone will offer stereo speakers, the same Snapdragon 690 chipset and a 4,000 mAh battery. 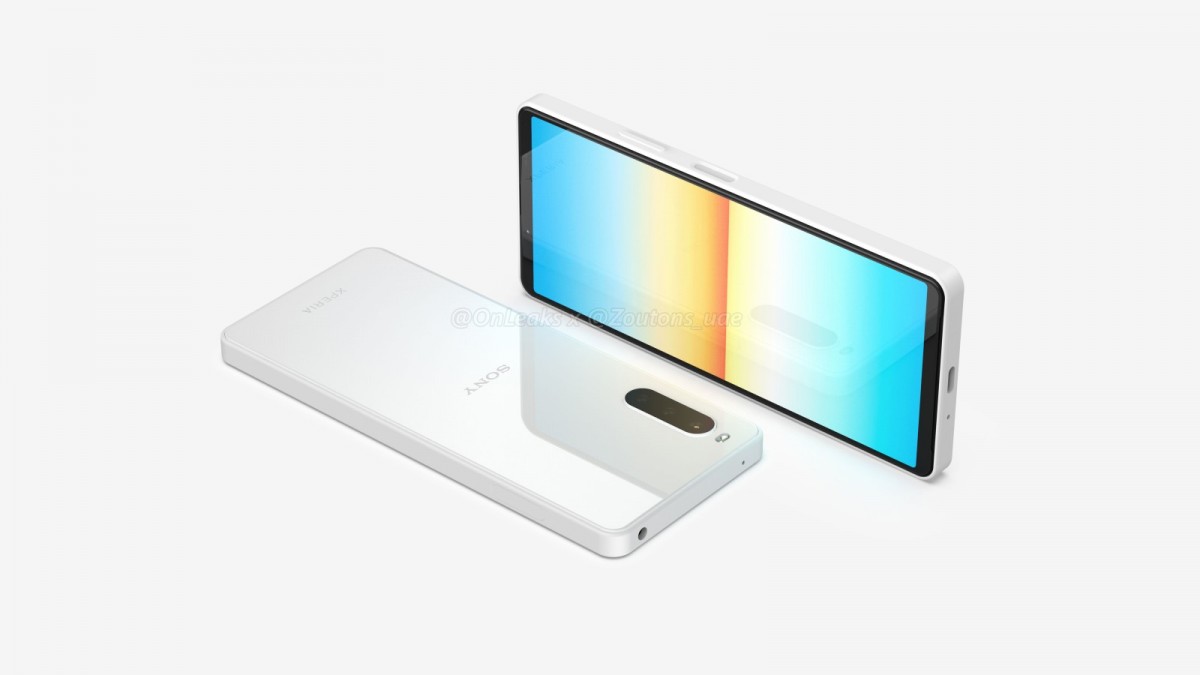 The 10 IV will retain the headphone jack while details on its camera setup are not provided. Xperia 10 IV is said to arrive in Black, White, Mint Green, and Berry Blue colors with a starting price of AED 1,100 which rounds out to $300.

I am buying this Xperia 10 iv. Been playing a waiting game. Can`t wait for this phone.

Sony cares only for gamers with that 21:9 ratio like a remote control.