Sony’s Xperia 1 II was announced back in February with a promise to hit store shelves in Q2. Now, Sony Spain’s official Twitter account gave us a more specific time frame as it confirmed the Xperia 1 II is coming to Europe later this month. 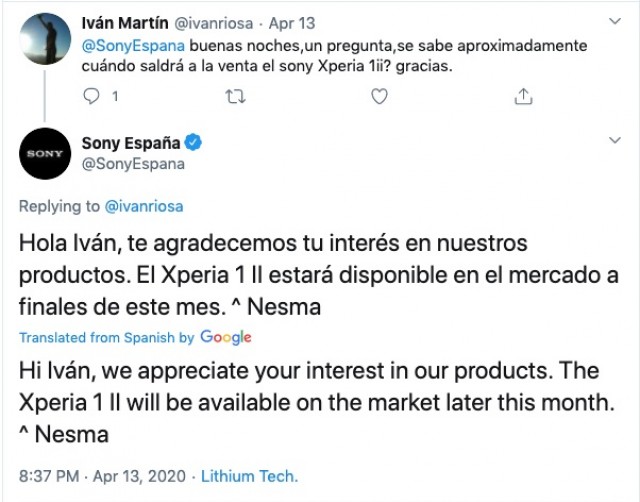 The Sony Xperia 1 II is expected to come in Black and Purple colors with a retail price of €1,200 for the 8/256GB memory configuration. 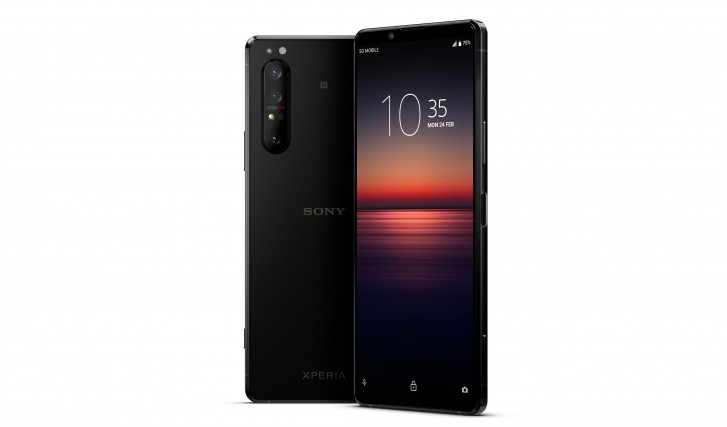 It brings a 6.5-inch 4K OLED panel with a 21:9 aspect ratio alongside, three 12MP shooters on the back and the Snapdragon 865 chipset, complete with 5G support.

Source (in Spanish) | Via (in Japanese)

I have use Xperia Z2 the Dsee HX is awesome, I believe the Dsee Ultimate will be even better.

impressive technology on paper but does it really work. We need some real world evaluation, not some fancy names like dseehx ultimate and X1 engine mobile

And in China the avg income is like 3-5x less.