Sony has started seeding Android 11 to its Xperia 1 II smartphones and the first country to get it is Taiwan. The build number is 58.1.A.0.921 and it's right on schedule because Sony promised the update by the end of December. 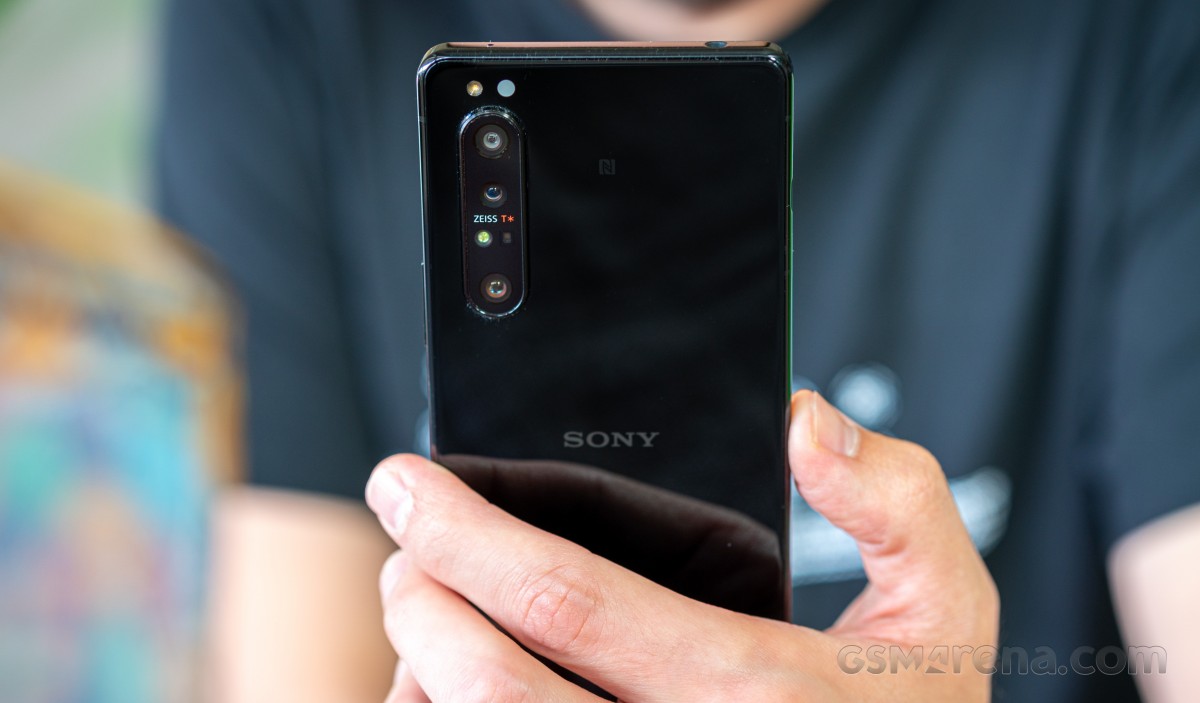 We expect the Android 11 update to hit more Xperia 1 II units in the following days or weeks. The patch itself is just 933MB big and holds November's security patch too.

Along with the native Android 11 features, the Xperia 1 II gets the following in-house features:

And in case you are looking for the Xperia 5 II update, expect it to come around in January along with the Xperia 10 II OTA update as well.

The Sony Xperia Compact line might be making a return with a rumored 5.5-inch model

The Sony Xperia 10 III will have a Snapdragon 690 chipset, Sony's first 5G mid-ranger

I'm in Canada. It's Jan 3rd. Still not getting any update yet. Disappointed. Xperia 1 II. Is there any way I can get the firmware download and manually install it?

This update has reached Russia too. I got mine yesterday.

sorry brother but sadly sony has left off from Indian market