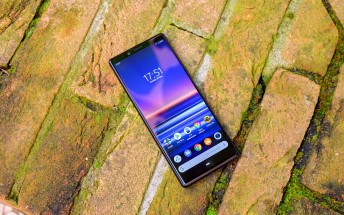 The Sony Xperia 1 is receiving a new update which bumps up its Android security patch level to June 1, 2019.

The firmware carries build number 55.0.A.2.278 and weighs 325MB in size, which suggests there's more than a security patch in it, but a detailed changelog is currently unavailable so it's unclear what exactly does it include. 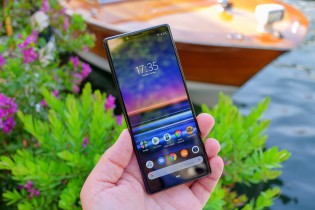 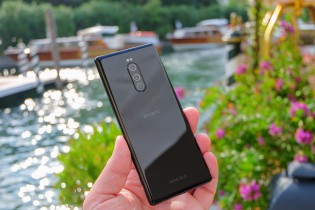 The Xperia 1 debuted in February 2019 at Mobile World Congress (MWC) and is the first Sony smartphone to come with a triple camera at the back. Not just that, it's also the world's first smartphone to feature a 4K OLED display.

You can check out our hands-on review of the Sony Xperia 1 to know more about it.

Sony Xperia 1 coming to the US on July 12

But, Samsung NEVER bought any batterys from Sony after Note7. And NEVER said they liked the production quality of sony ! Stop lying here ! .. GET YOUR FACTS STRAIGHT! Sony sold its battery business to Murata due to financial problems and numerous la...

Tell that to the hundred thousands of people whose Vaio batteries were recalled.

It's limited to 5 minute clip in 4K because of that but quality is whole different game compared to Xperia 1 or any other mobile phone.