The Sony Xperia 1 has been out since June but Sony decided to offer a revised version dubbed the Xperia 1 Professional Edition. It brings tweaks to the display, camera and the added support for LAN connection via the Type-C port.

Starting with the display, you still get a 4K OLED panel with the tall 21:9 aspect ratio but now there’s also support for 10-bit signal and a better-calibrated display based on the viewing setting for the company’s Master series reference monitor line with an Illuminant D65 color profile. 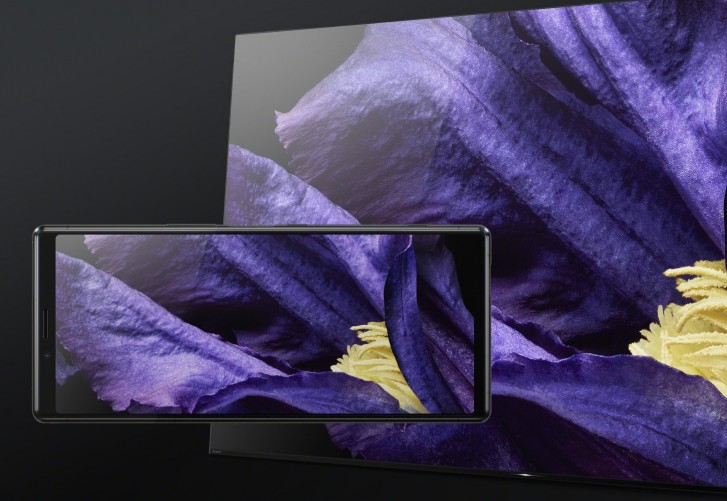 On the camera front, Sony is bringing the Imaging Edge Mobile app which allows upi to wirelessly transfer images and videos from Sony cameras to the phone. There’s also the Transfer & Tagging add-on which allows photographers to input tags and voice captions to photos. 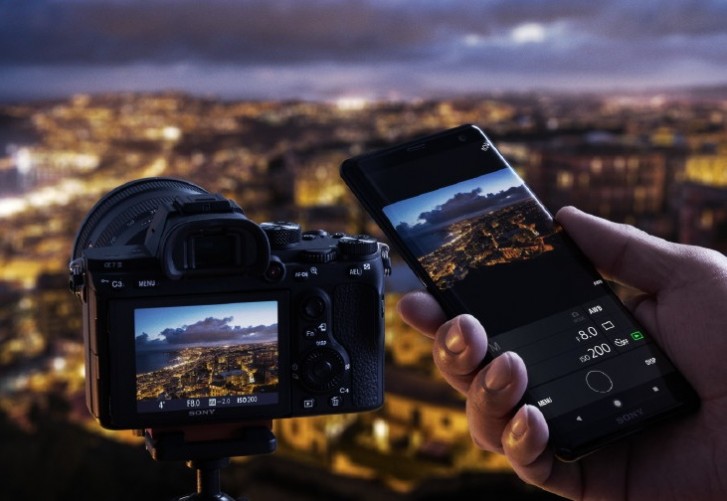 The last major new addition is the added support for Ethernet connectivity via the Type-C port. Unfortunately, Sony does not include the required adapter in the box.

Another interesting addition is the added landscape support for the home screen which will probably come to the regular Xperia 1 with a future software update.

The core spec sheet remains unchanged with the Snapdragon 855 and 6GB RAM with 128GB storage. Battery wise we have the same 3,330 mAh cell and the phone ships with Android 9 Pie out the box.

Connect phone to a VR and you will see plenty of differences :) don't be so short sighted!

But i actualy know a lot not just some things. I am like a Macgyver from that 80th era series. A very clever guy which thining when walking. Like doing miracles from nothing. If it i mean my statements werent true i wouldnt say them. That...