Sony is introducing the Xperia 5 II on September 17 but the device has already been certified by TENAA for use in China, and the listing revealed some specs, as well as the official looks.

The new phone will keep the triple-cam array on the back but this time it will sport the ZEISS T* anti-reflective coating on the lenses. 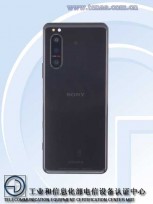 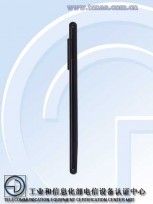 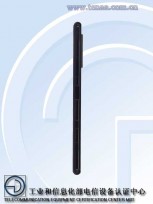 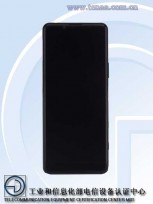 The phone will have a 6.1” screen, which is not that big, especially since the Xperia 5 II will keep the 21:9 CinemaWide ratio. In fact, it is the same diagonal as last year’s Xperia 5. However, this time we’ll have a tad smaller device, meaning the top and bottom bezels should be around 1-2 mm thinner.

The announcement is in two days, so we'll soon get all the detailson the upcoming flagship.

The Sony Xperia 5 II will come with an 18W charger, FCC docs reveal

A phone is not just for watching movies. 21:9 is better for multi tasking, web browsing, gaming etc. it also has better grip, one hand usability.

Sorry, but many people are watching any videos on smartphone. What kind of video it is - obviously does not matter. Because it's compact and portable - very cute, in other words. Aand your TV is big, ugly and useless. It's 21 century now - ...