Sony definitely likes to take its sweet time launching smartphones - specifically, the Japanese company is probably the one to constantly let the most time pass from a new device's announcement to its release. Case in point: the Xperia 5 III. Unveiled in April of last year, it was eventually released in October, half a year later.

Not in the US, though. In the US, the Sony Xperia 5 III has only become available today, almost nine months after its announcement, and nearly three months after it was in stores elsewhere. We can't help but think Sony doesn't care very much about the US market when it comes to smartphones. 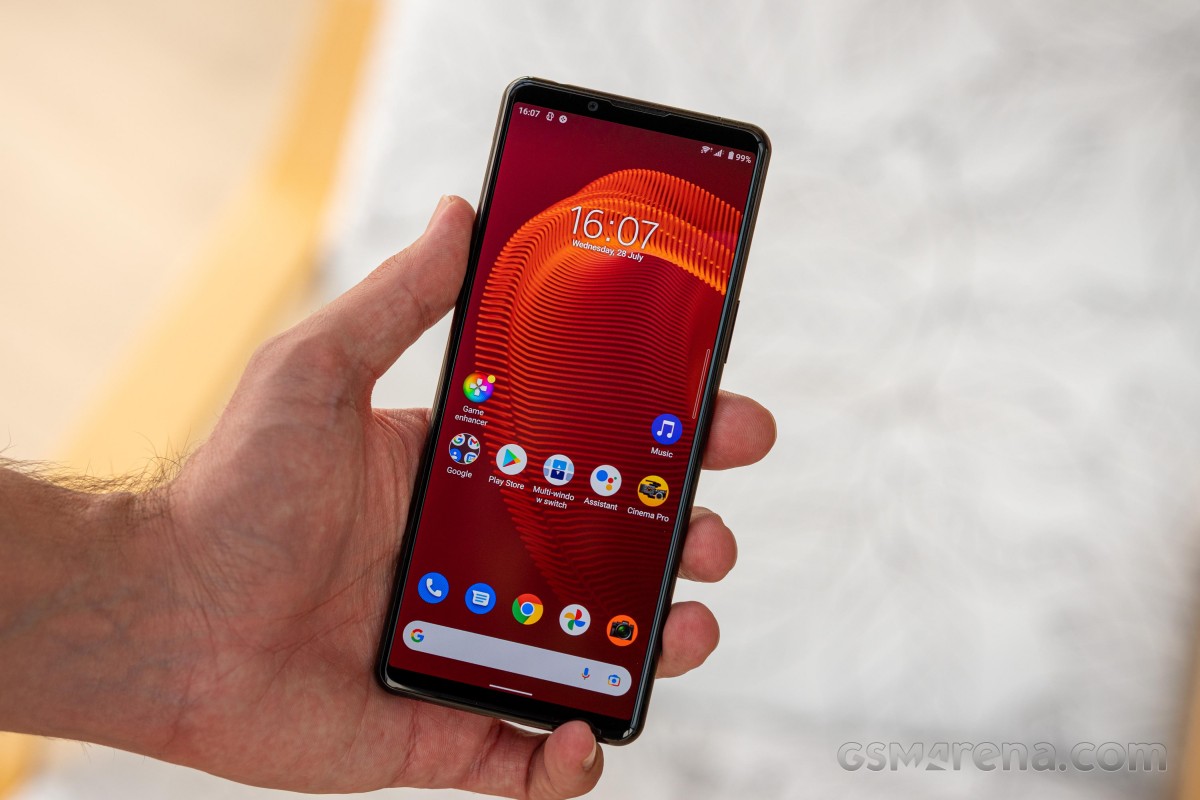 And that thought is compounded by the price: you'll have to pay $999.99 for the device, which is hardly competitive with other phones powered by the Snapdragon 888 from last year.

On the other hand, Sony does throw in a pair of WF-1000XM3 wireless earbuds to sweeten the deal, and while these are nice, they're not Sony's latest and greatest - those would be the WF-1000XM4. Anyway, you also get 43,200 Call of Duty Mobile COD points, and four free months of Amazon Music.

Sony Xperia Pro-I disassembled on video, is very different from the Xperia 1 III on the inside

Interview: Renowned filmmaker Philip Bloom on the Sony Xperia Pro-I and the state of smartphone videography

Chip manufacturing seem to be Achilles' heel for many, but will it be for Sony? Sony should schedule launch events on par, like other manufacturers do. As long as they keep Zeiss & ''3,5mm'' abroad, their success is obt...

it's unfortunate to see that 3.5mm jack and microSD card are considered "niche" features and people wanting these are accused of being "niche" audience.

I know. I meant, it looks just as good despite being only HD and 326 PPI