Upcoming mid-range Sony smartphones just can't stop leaking today, it seems. Following on from the Xperia XA3 we've seen just a few hours ago, we now have leaked CAD-based renders of the Xperia L3, as well as a render video. 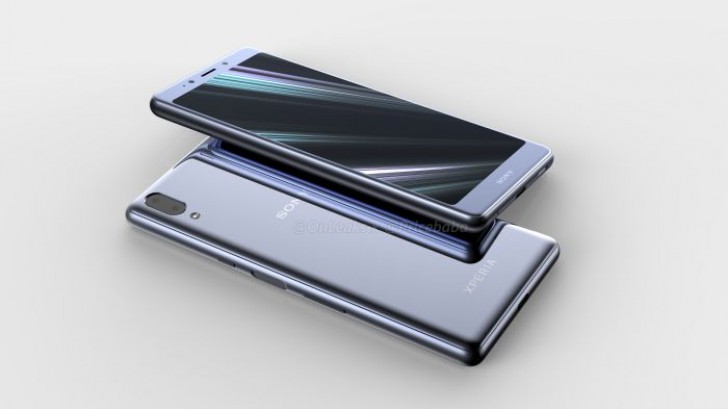 As its name clearly states, this will be the successor to the Xperia L2, which got outed this January. It improves upon the formula, however, with a dual rear camera system and a slightly bigger touchscreen. 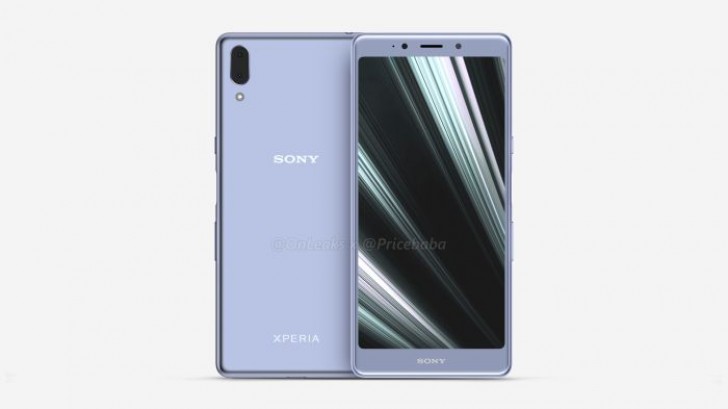 It still has distinctive Sony bezels (and the Sony logo on the bottom one of course), and a 3.5mm headset jack on the top side. Its design makes it seem chunky, while on the back we can see what looks like shiny polycarbonate. The camera island's position in the top left of the back is different from the L2's, which had a single lens horizontally centered on its rear.

The Xperia L3 also has a less blocky design than its predecessor, with some curves added in for good measure. The speaker is at the bottom, next to a USB-C port. The fingerprint sensor is on the right side, which has thus become very crowded as it also houses the power button and volume rocker.

Since the L2 was introduced in January, its successor may become official very early in 2019.

[Updated: not really] Sony confirms that the Xperia XZ3 is 5G ready

Periscope camera to sacrifice water resistance Camera behind OLED, which is next to a VGA camera quality Notification lighting to further run the battery out quicker

periscope camera or camera behind OLED & some notification lightning can be done by software or behind OLED too.

Yes, by using an OLED screen while sacrificing all sensors, led notification, speaker and selfie camera then OEMs will be able to create a 99% screen to body ratio phone. (Which is a terrible decision to remove such useful features)