Sony's mid-rangers announced way back in February are finally starting to become available around this time, more than two months later.

First off, the Xperia L4 is now available to purchase in Europe, for a recommended retail price of €199. Look for it at your local carriers and retailers. It's being offered in black or blue. 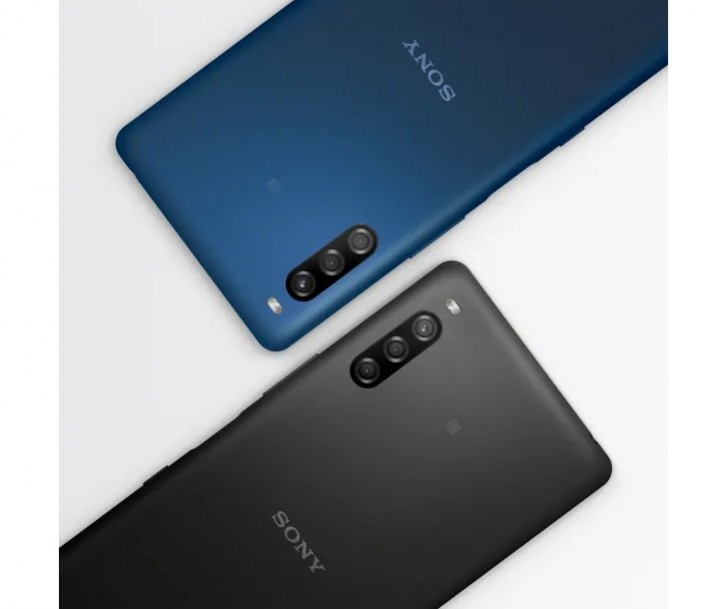 The Xperia 10 II, on the other hand, is ready to become available in Taiwan next week, specifically on May 5. Pricing won't be available until that point, so we'll have to wait and see. Elsewhere, the Xperia 10 II is expected to hit the UK in mid-June. 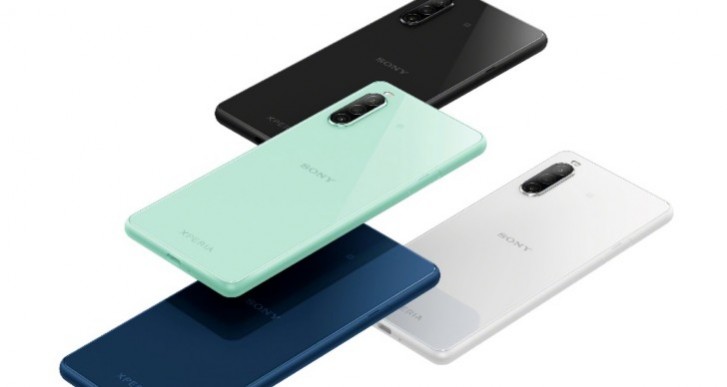 you said it, on papper, not in real life