Sony Xperia 10 II gets priced in the UK, will be available on June 15

Sony unveiled the appallingly named Xperia 10 II mid-ranger back in February, at its online event that should have happened at MWC - but then the conference got cancelled because of the COVID-19 shenanigans.

The company has since given guidance on the phone's recommended retail price in the EU, and that is €370. But up until now we didn't know how much it would cost in the UK when it eventually launches there. 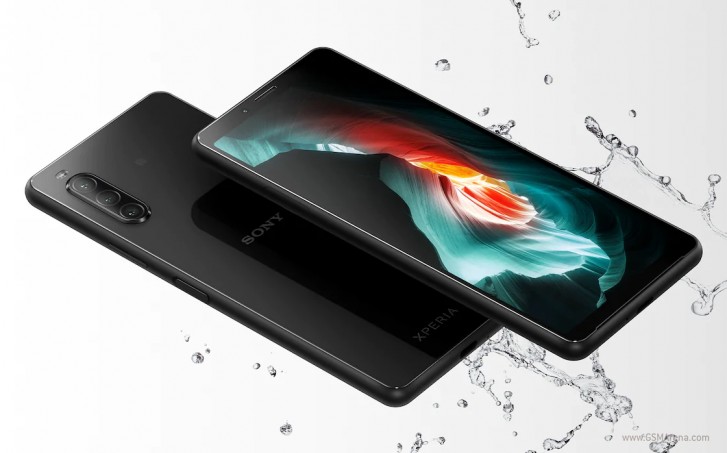 Thanks to an online retailer, this has become clear. The Xperia 10 II is priced at £319.98 in the country. You can pre-order one already if you hit the Source linked below, but keep in mind that it will only ship on June 15. That's right, more than two months from now.

It's an interesting release strategy, this - allowing for almost four months to pass from a device's announcement to its availability. Pair that with the naming scheme, and Sony seems to be doubling down on doing its own thing this year, nevermind what its competitors might be up to. We'll have to see whether this whole thing pans out, of course.

This strategy brought old Nokia to its knees back in a dawn of Touch era. Announincg a phone 5 month before release or so. During that 5 months competition moved so much forward so when Nokia released its model it was already outdated, bad strategy, ...

What other brands or models are those? I tried to find some and they all offer less than X10 II. They all lack IP rating, some lack OLED and most lack telephoto lens. Only Moto G8 Power comes close. Same goes for phones with 675 like Samsung A