Sony Xperia neo L was announced back in March but back then it was expected to be a Chinese market exclusive. Well, not anymore.

The Xperia neo L popped up on the Sony’s global website, which means it should be out worldwide soon. No pricing and availability are revealed just yet, though. 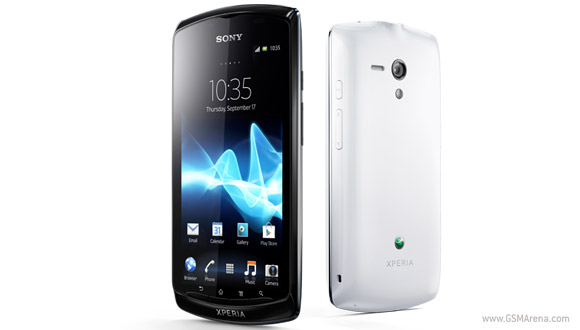 In case you need a refresh, the neo L is Sony’s first smartphone to run ICS out of the box. It packs a 4-inch IPS LCD FWVGA display, a 5MP snapper with 720p video recording and is based on the same Snapdragon chipset as the previous neo phones. The Qualcomm MSM8255 features a single-core 1GHz Scorpion processor and Adreno 205 graphics.

The only differences between this one and the neo V are the bigger screen, longer but thinner body and the slightly different design. And the Ice Cream Sandwich, of course.

A hat tip to Carlo who sent this in!

neo L does not have RADIO and HDMI (neo V does)

Guyzzz please help me out>>>> is sony ericson xperia neo v is made in china>>>>? please rply as soon as possible>>>>

I totally understand be clear about what you want only then you will realize what you need! You want music photos and so on which implies you need good quality cam or good speakers and more you need memory. If more memory is used you need speed, if y...