The Xperia XA1 mid-ranger that Sony unveiled at MWC in February alongside the higher-end XZs and XZ Premium has already gone on sale in Hong Kong, and now it's almost ready to land in the US as well.

The company has revealed the official pricing and release date for the US market. You'll be able to pick up an XA1 starting on May 1. It will cost $299.99, unlocked. 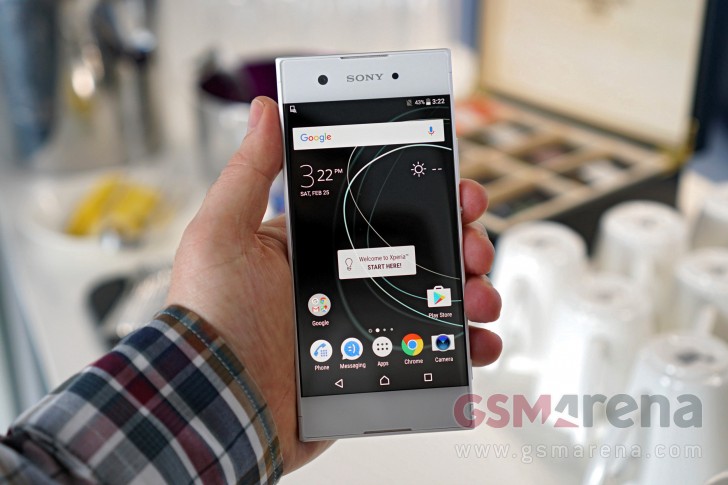 The device will be available at many retailers, Amazon, Best Buy, B&H, BrandsMart, and Fry's among them. It will be offered in white, black, pink, and gold.

The Xperia XA1 is the successor to the XA from last year. It comes with a 5-inch 720p touchscreen with minimal lateral bezels, and a 23 MP f/2.0 main camera with phase detection and laser autofocus, and a LED flash. For selfies it has an 8 MP f/2.0 snapper, and the phone is powered by MediaTek's Helio P20 chipset - with a 2.3 GHz octa-core Cortex-A53 CPU. The XA1 features 3GB of RAM, 32GB of expandable storage, and a 2,300 mAh battery. It runs Android 7.0 Nougat.

Sony Xperia X Performance currently going for $367 in US

57 hour is good. Yeah... Also who said fps needs to be used underwater.