Canadian launch for the Sony Xperia XA1 Ultra has been pushed back. The device was earlier set to officially arrive in the country on June 22, but that didn't happen, and the company has now confirmed that launch will happen July 5. 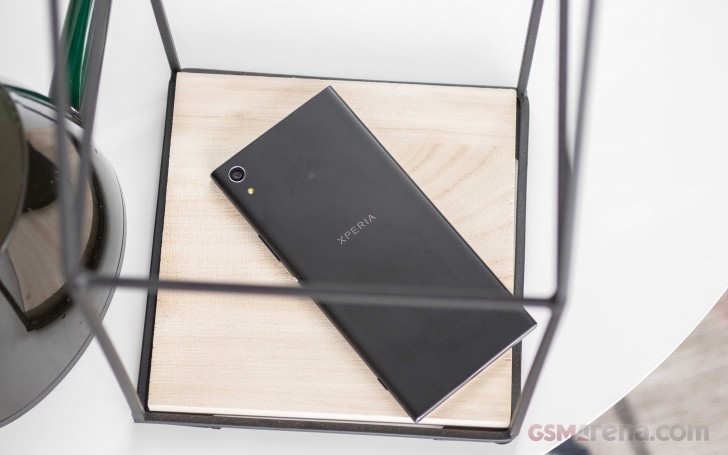 The Xperia XA1 Ultra was officially unveiled back in February this year, along with the Xperia XA1. The 6-inch device arrived as only the third phone with an OIS-enabled selfie camera (after the HTC 10 flagship).

It went on sale in Europe last month. Over in the US pre-orders have already started shipping, but regular sales will start from July 2.

When Xperia Xa1 Ultra going to launch in India?