Pre-orders for the Sony Xperia XZ1 and Xperia XZ1 Compact have hopped over the English channel and are now live in Germany.

You can pick between Sony’s web store, MediaMarkt and Sparhandy (the first two offer SIM-free phones, the third one has info on contracts). Deliveries are expected in late September, color choices are Black, Silver and Blue. 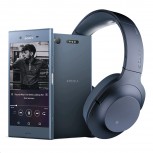 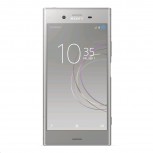 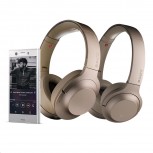 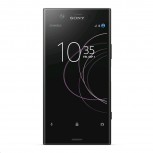 We have hands-on impressions from both the Xperia XZ1 and the XZ1 Compact, if you want to know more about them.

Thanks for tipping us off, Josip!

I really Love Your Design Sony, try your guy, Love You.