Sony's engineers mustve had more than a few challenges to deal with in delivering the Xperia XZ1 Compact to market fully prepared to take on any of the rival flagships. But there we are, this super-mini has everything the XZ1 and XZ Premium have except for the screen. 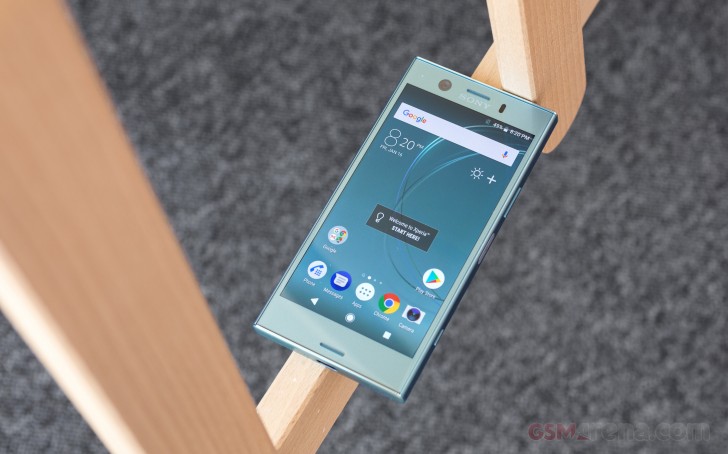 But its also a small screen by todays standards  so it manages a decent 319ppi (vanilla iPhones have 326ppi). The signature Motion Eye camera is here to stay  with improved low-light capabilities, too. And that 960fps slow-mo video capture is still a treat we wouldnt say no to.

Waterproof, stylish, comfortable - the Xperia XZ1 Compact is one of the most powerful smartphones around with one of the best single-camera setups. Plus, the 8MP super-wide front snapper puts a nice twist on group selfies.

Apple's iPhone SE is probably the smallest premium phone available today. It's a good match for the XZ1 Compact in screen quality and performance, though the smaller screen, shrunken battery and awful selfie snapper might be big turn-offs. The SE is cheaper though, to be fair.

You can also opt for the 4.7" iPhone 8 which comes with an arguably better screen and an all-metal design, plus its main camera is great at low-light thanks to the optical stabilization. Apple's ecosystem is a completely different ball game though and the iPhone 8 is more expensive than the Xperia Z1 Compact. 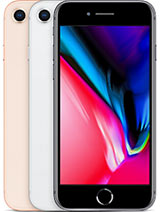 The Huawei P10 isn't much bigger than the Xperia XZ1 Compact, but it offers a bigger, higher-res screen, a Leica-powered dual-camera with OIS and a bigger battery. On the other hand, the P10 has no waterproofing, no slow-mo videos, and no Android Oreo. Its GPU performance isn't quite on par, either.

The recently released Nokia 8 may not be as small as the XZ1 Compact, but offers a class-leading 5.3" screen, the same Snapdragon 835 chipset, and an excellent camera experience with three Zeiss-certified cameras - a pair at the back and one up front. The all-metal Nokia 8 is just splash-resistant and not fully water proof but, on a positive note, it costs the same as the Sony and you can get it with more RAM and at least double the storage.

The Galaxy S8 has gotten cheaper and still boasts an enviable spec sheet. It's obviously not as compact though and cannot match the GPU prowess unless you lower the screen resolution. When it comes to screen, camera and overall experience though, there is no doubt the S8 still has it.

Lastly, for some extra 100 you can upgrade to the big Xperia XZ1 with a 1080p HDR screen and a metal unibody. Youll obviously be getting more screen and more pixels per inch, but also more bezel to go with them. And the identical batteries do have a sizeable difference in mileage. With identical talk and standby times, its the on-screen tests that tip the overall result well in the Compacts favor. The battery life gap is even wider for the XZ Premium but the 4K display does come at a price.

Sony is the only player left in the compact flagship game. So, is it a win? Apple had one successful entry, but it may as well be the last one by Cupertino. The rest? Well, the bezel-less race is on and it's much more attractive and entertaining. 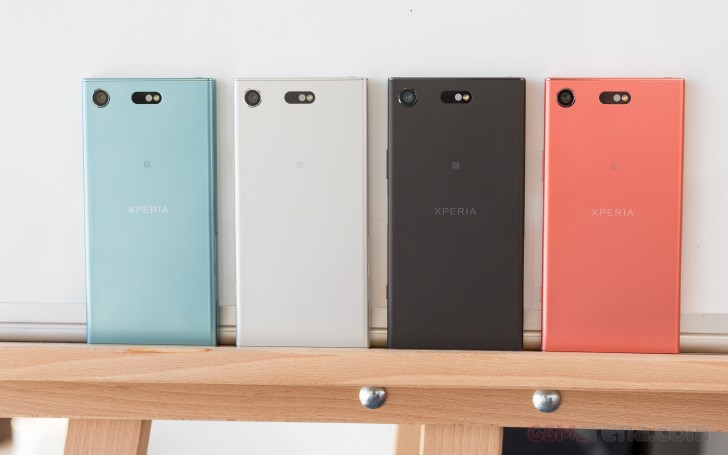 As for Sony, it has a winner in the XZ1 Compact but some tough questions to answer too. If you give users so much horsepower and imaging capabilities, will they not want more screen real estate and resolution to enjoy them on? If the Compact had a 1080p screen it would perhaps have made the XZ1 redundant, wouldnt it?

Now, the XZ1 Compacts screen is about the size and resolution of an iPhone 7 or 8  which is to say no worse than some of the best-selling phones around. Yet, from a purely Android perspective the screen size and resolution are some two-three years behind. Whats wrong  the size or the perspective? Can you blame Sony for focusing on the performance? Most midrange phones today come with 5-inch full-HD screens and offer reasonable speed and productivity. An edge in performance is a lot less tangible than a few fractions of an inch of screen diagonal.

In hindsight, last seasons Xperia X Compact isnt such a disappointment after all. It had to answer the same questions and it did as best it could. But the XZ1 Compact deserves that much more credit for trying to restore the lineups reputation. Credit to Sony too for believing that it's not the size of the phone in the fight, it's the size of the fight in the phone.