Last week CAD renders of the Sony Xperia XZ4 appeared, suggesting triple camera on the back and extra tall 6.5” screen. It is not going to feature a notch and will instead come with an super tall 21:9 display, made by LG. 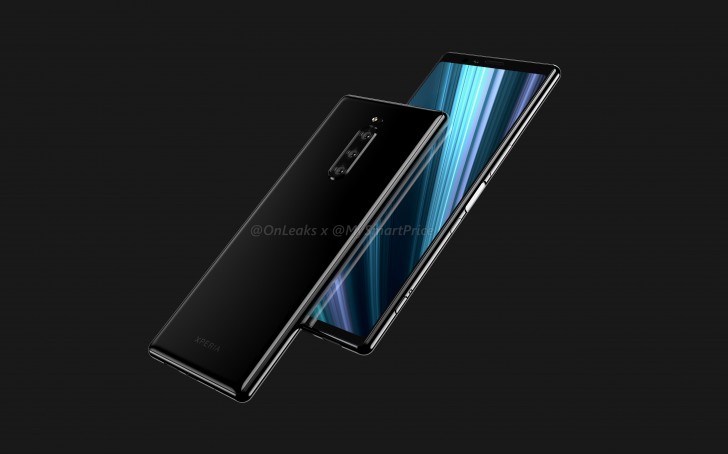 This bold claim, along with the return of a 3.5 mm audio jack, were now backed by the leakster Ice Universe on his Weibo profile. Even if the specs look fishy, given that no company has brought back the jack so far and a CAD render of a case suggested lack of any audio-only port, they are indeed intriguing given the decent track record of the leakster. 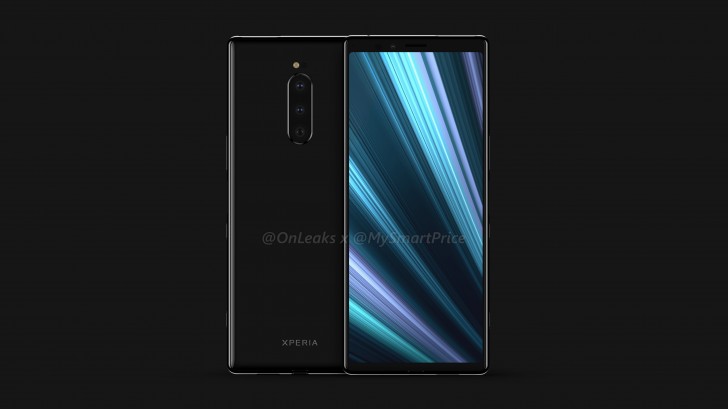 The new Xperia XZ4 is going to have a Snapdragon 855 chipset, coupled with 6 GB RAM and either 64 GB or 256 GB of storage. The device is said to come with a fingerprint scanner on the side, while the primary camera of the back will feature a 1/2.3” sensor and OIS. The front panel will feature a single selfie shooter with super wide-angle lens. 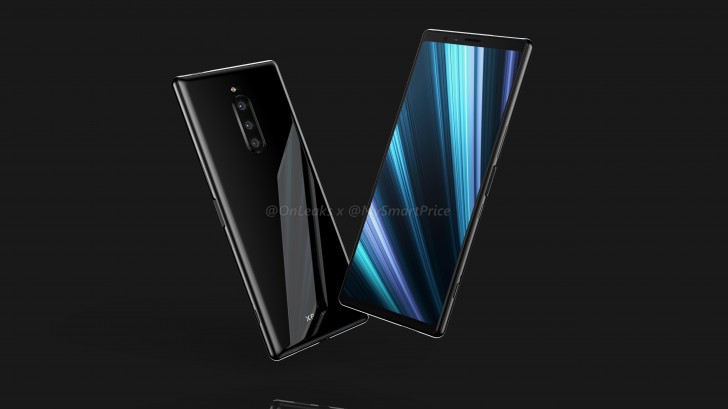 Other reported specs include a 3,900 mAh battery, and Android Pie out of the box. Sony usually has an event at CES in January, but it's more likely that we'll see the phone go official at the MWC in February.

But what about the speaker positions, don't want a speaker that is bottom facing. 2 front facing speakers is the only way to go for me since I watcg allot if videos and streams. Super happy about the 3.5 mm jack

this is the time in order to try another type of speaker.

6.5” screen will be very comfortable for media/gaming/reading