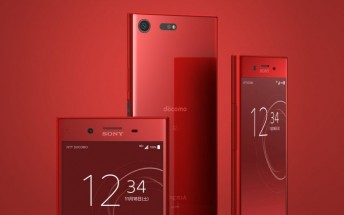 Sony's Xperia XZ Premium will receive the update to Android 8.0 Oreo in December. That's at least true for units sold in Japan, the company's home country, since that's where the information comes from. In other parts of the globe, the rollout may start sooner than that, or later. This should however give you a very rough estimate of when to expect the first XZ Premiums to run the latest iteration of Google's OS.

In other news related to the Xperia XZ Premium, Sony has officially announced the red color version for this smartphone today. This was first spotted back in May, and we haven't heard anything about it since. It will finally go on sale in Japan on October 27 at docomo, the country's biggest carrier. 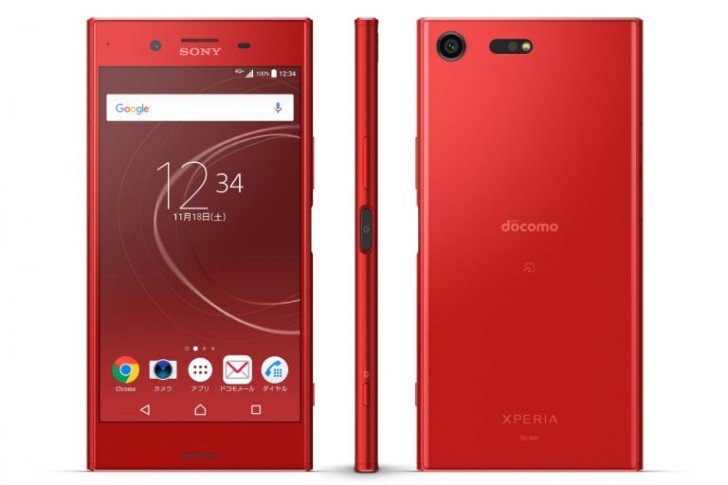 Right now there's no telling whether the red XZ Premium will ever be offered outside of Japan, but with such a striking hue it would be a shame if it doesn't launch elsewhere. As you'd expect, all of the internals are the same in this model as they are for its Luminous Chrome, Deepsea Black, and Bronze Pink variations.

Sony Xperia XZ Premium currently going for $585 in US

I got my update just 15 mins ago