A new name and a new venue are in store for the phone that probably won’t be called LG G7. A Korean carrier official stated that the new flagship will become available in April. Another source adds that the phone will be unveiled in the middle of March instead of the MWC (like the G6).

The Korean launch will be on April 20, yet another source claims and if tradition holds, the phone will reach Europe and the US a couple of weeks later. That’s what happened with LG G6 last year – it was unveiled in February (at the MWC), hit the Korean market on March 10 and reached Europe at the end of the month. 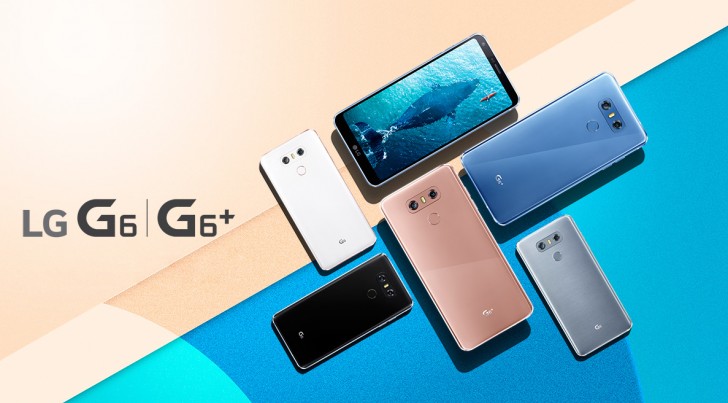 In December LG reshuffled its executives and appointed a new president of LG Mobile, Hwang Jeong-hwan, and a new Chief Technology Officer, Dr. Park Il-pyung. This will be their first flagship phone, though they won’t have much time to work on it (despite the new schedule).

The “not LG G7” might incorporate iris scanning and switch to an OLED display like the V30. Also, it’s expected that the phone will use the new Snapdragon 845 chip – the G6’s early launch meant that it had to settle for an older chipset.

The G7 should arrive in time for Christmas...

You talking rubbish. E.g but not only this, which brand put the finger print in the back, and who did it after that? LG and others started and Samsung now has it in the back and funny enough Samsung put in a very weird position next to the camera len...