Samsung rolled out Android Pie for the LTE model of the Galaxy Tab S4 10.5 in France last month, and later on, its Wi-Fi variant got Pie in the US. Now, the LTE-enabled versions of this tablet on Sprint and T-Mobile are also getting a taste of Pie in the United States.

This new firmware brings One UI to the Galaxy Tab S4 10.5 along with features like App Actions, Slices, and Night Mode. In addition to that, this build also brings in Adaptive Battery Optimization, improvements to Bixby, as well as support for HEIF images. 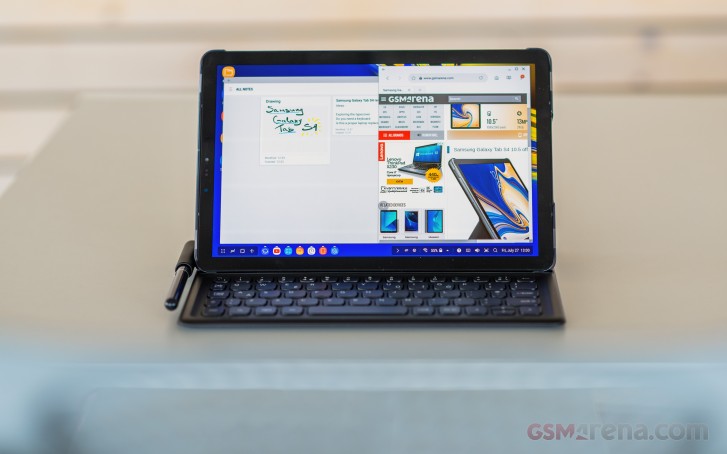 Android Pie for Galaxy Tab S4 10.5 is rolling out over-the-air and should reach all the units in a week or two. But if you can't wait for the update prompt to show up on your tablet, you can try pulling it manually by heading over to the Settings > Software update menu.