The TCL 30 XE 5G is the company's first phone for T-Mobile and Metro; however, it will later be made available to other carriers as well. US carriers, that is, since it and the V are US-exclusives for the time being.

The TCL 30 XE 5G is arguably the less interesting out of the initial TCL 30 duo. It lacks the mmWave support of the TCL 30 V 5G, and most of its other specs are a bit of a downgrade as well. All, perhaps except for its display, depending on how you look at it since it's marginally smaller with a 6.52" panel, does offer a 90Hz refresh rate and 180Hz touch sampling. TCL says this is its first 90Hz phone for North America, for what that's worth. 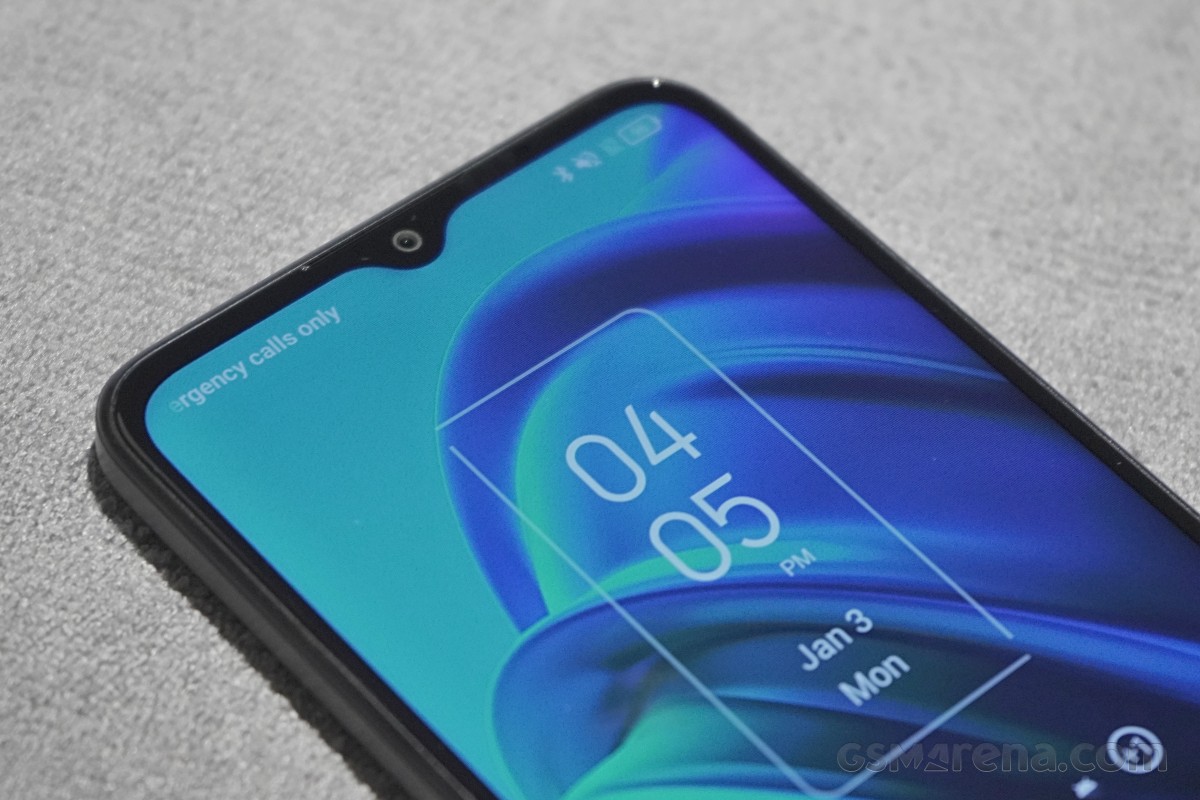 Resolution has been downgraded to 720p+ resolution (20:9). And instead of Gorilla Glass 3, the 30 XE 5G gets some less-reputable DragonTrail 3 protective display finish. 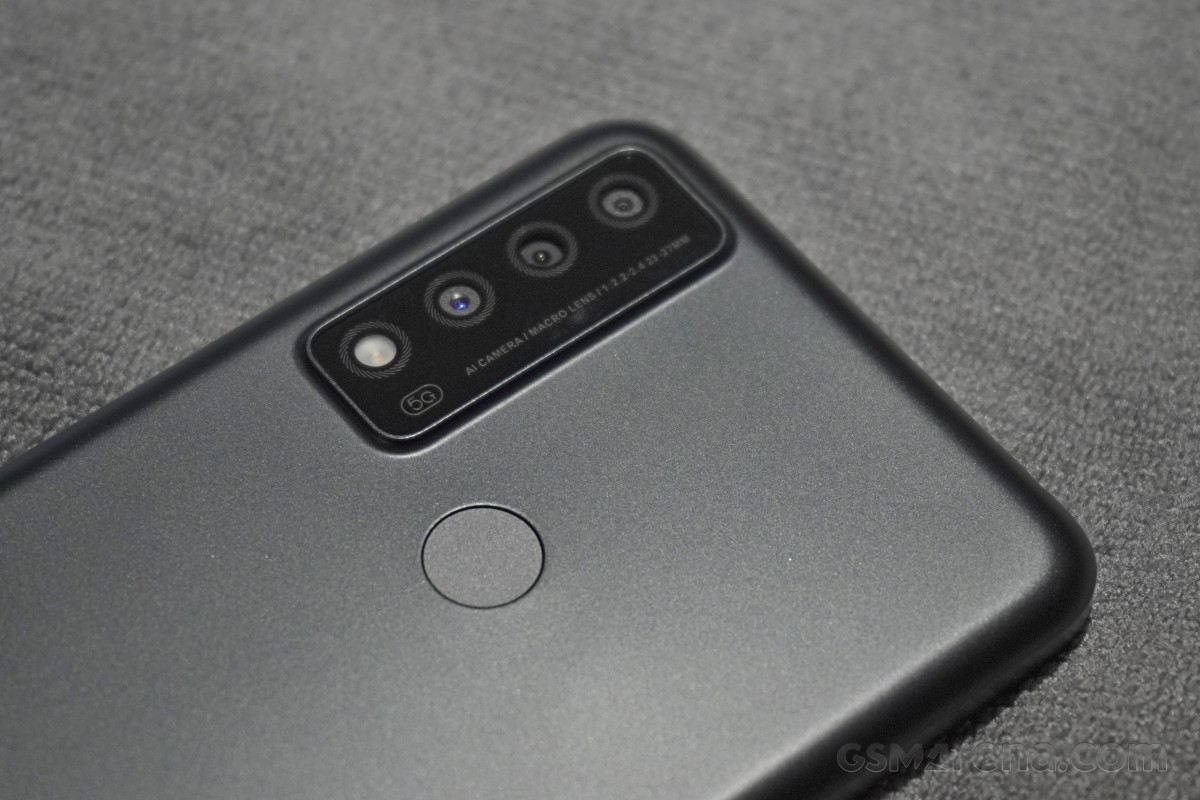 Speaking of finishes, the TCL 30 XE 5G has more of a matte black look in a color TCL calls Shadow Black. Construction-wise, you still get a plastic build all around, just like on the TCL 30 V 5G. The two phones are equally sturdy and well-constructed, yet still pretty light. The TCL 30 XE 5G tips the scale at 195 grams while still packing a decent 4,500 mAh battery. Not too shabby.

One interesting detail to note is that the TCL 30 XE 5G employs a unibody design instead of a standard, three-part construction with a middle frame sandwiched in-between the display assembly and back panel. TCL, however, went to the extra trouble of painting a strip over that to rather successfully give off the impression of a middle frame.

Having a unibody is not only simpler on manufacturing but could actually be beneficial in terms of structural integrity, and it doesn't make that much of a practical difference one way or the other, but you don't see a painted-over middle frame, too often, which just made an impression on us. 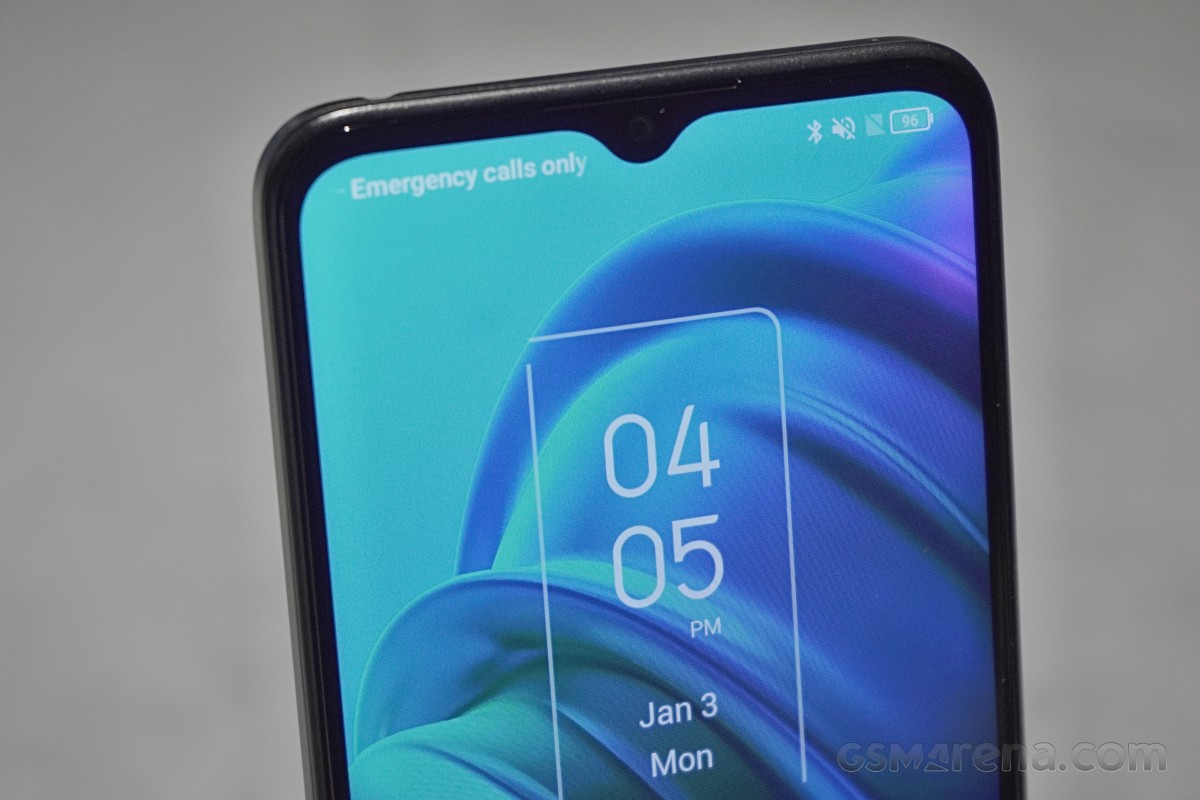 Perhaps TCL wanted to stick to a consistent design as much as possible. And we have to say that we very much enjoy the subdued aesthetic going on here. All of the angles look and feel modern but not too flashy in any way. Everything is unobtrusive, including the camera island that barely sticks out and the almost invisible side buttons and fingerprint reader on the back. The latter, by the way, worked great during our limited testing, as you would expect from such a mature piece of hardware.

Anyway, the TCL 30 XE 5G both looks and feels great in hand, even though it is technically a lower-end offer in relation to the TCL 30 V 5G. Well, again, depending on how you look at some aspects, like the MediaTek Dimensity 700 chipset that might lack mmWave, but still has Sub-6 5G connectivity, alongside other modern features like VoLTE and VoWiFi and is technically even a bit more powerful in general computing than the Snapdragon 480 5G. 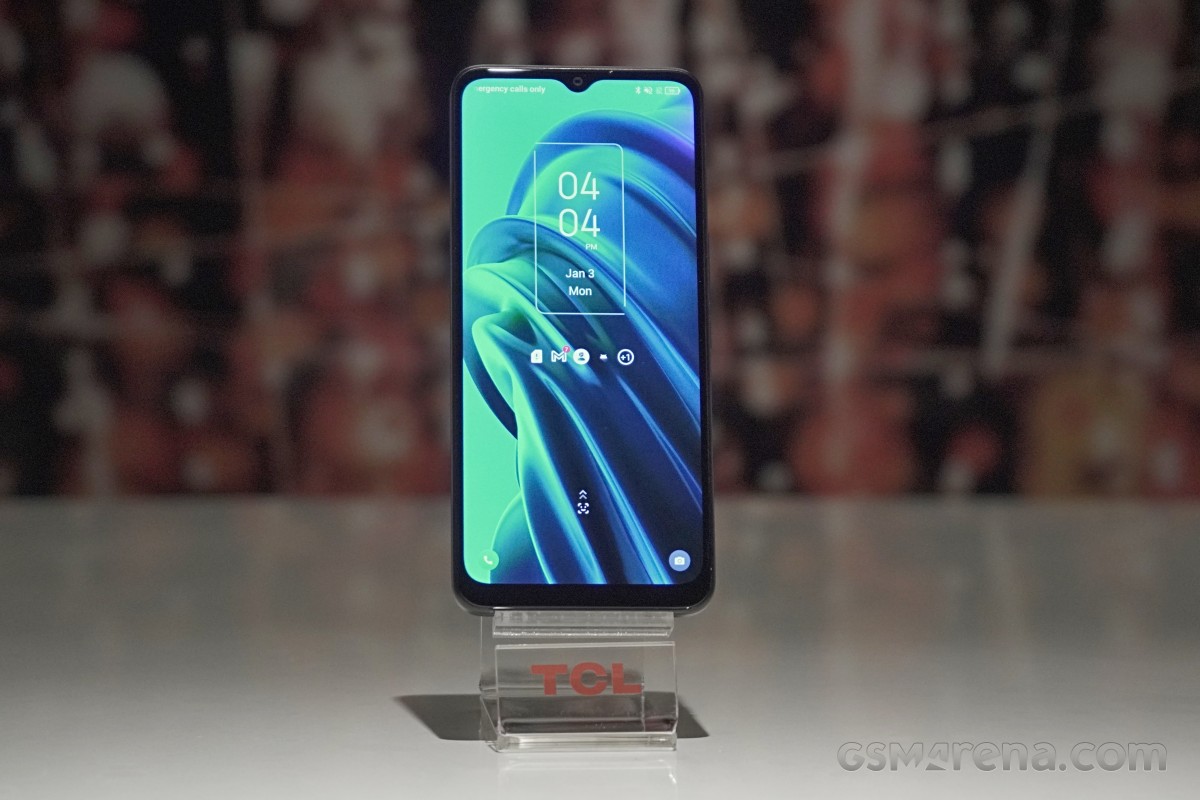 As for some other unfortunate downgrades, the TCL 30 XE 5G sadly only has a single speaker rather than a stereo setup. Al least the 3.5mm audio jack is still there, though. Its camera setup is also less impressive with a 13MP main stammer, which matches the 1080p@30 fps video capabilities of the higher resolution camera on the V model. There's no ultra-wide lens here, just a 2 MP macro and 2 MP depth modules.

The TCL 30 XE 5G will become available in the US in the coming weeks. Pricing will be announced then. The XE will be launched on other US carriers later this year.

Good thing there are cases.

I am still waiting for nxt paper

I think it can be decent BUT with 60hz screen and midrange chip which would consume less power. Make it plastic and you get the first A line foldable.