At MWC 2021 TCL is teasing an affordable 5G phone with its own brand, but the Alcatel brand is still around. The company introduced two entry-level Android Go Edition phones that will launch in the coming months.

The Alcatel 1L Pro will cost around $127 when it launchers in September in Latin America, the Middle East and Africa. That’s actually slightly cheaper than the vanilla 1L, which was announced in January at $135.

The Pro model boasts a faster chipset – an unnamed chip with an octa-core CPU, replacing the Helio A20 (quad A53 at 1.8 GHz). The memory capacity is the same at 2 GB of RAM (Go edition, remember?) and 32 GB storage, plus a microSD slot. 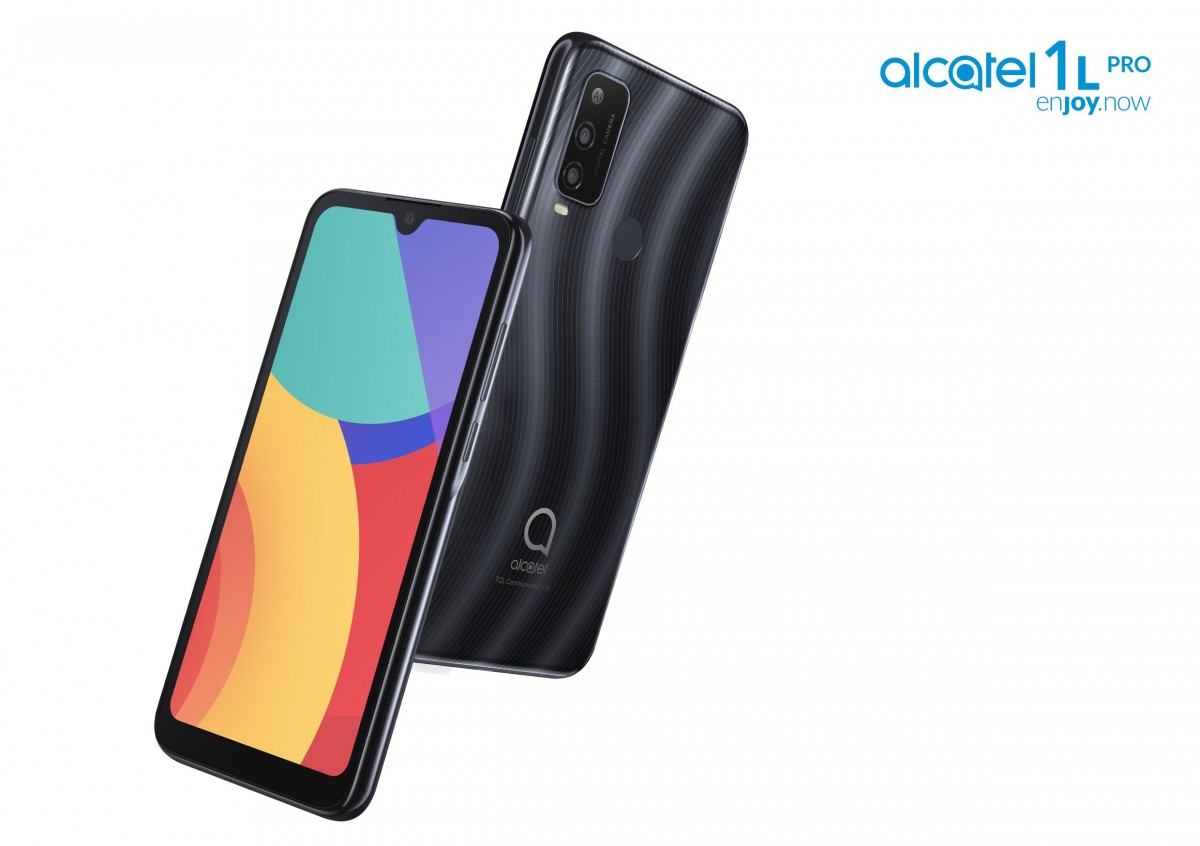 The phone uses the same 6.1” display with 720p+ resolution (19.5:9) and it has the same 13 MP camera on the rear with a 2 MP depth sensor. No, that’s not a third camera on there, just a circled “AI” label. The fingerprint reader on the back is real, though.

The Alcatel 1 (2021) is even more basic and it will cost just €59 when it becomes available in August. It will ship in Europe and Latin America. 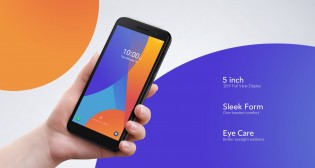 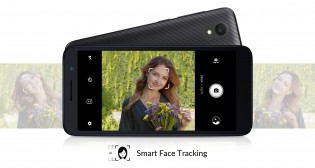 The MOVETIME Family Watch 2 is really a kids watch, whose main goal is to allow parents to always be in touch with the little one. Compared to the original Family Watch, this one increases the battery capacity by 40%.

It also has a larger 1.54” display (up from 1.3”). Like its predecessor, it has a nano-SIM, which enables 4G connectivity for voice and video calls (using the cam above the display). There’s also a one-touch SOS call button as well as geo-fencing that will alert the parents if the kid leaves a the area where they are supposed to be. 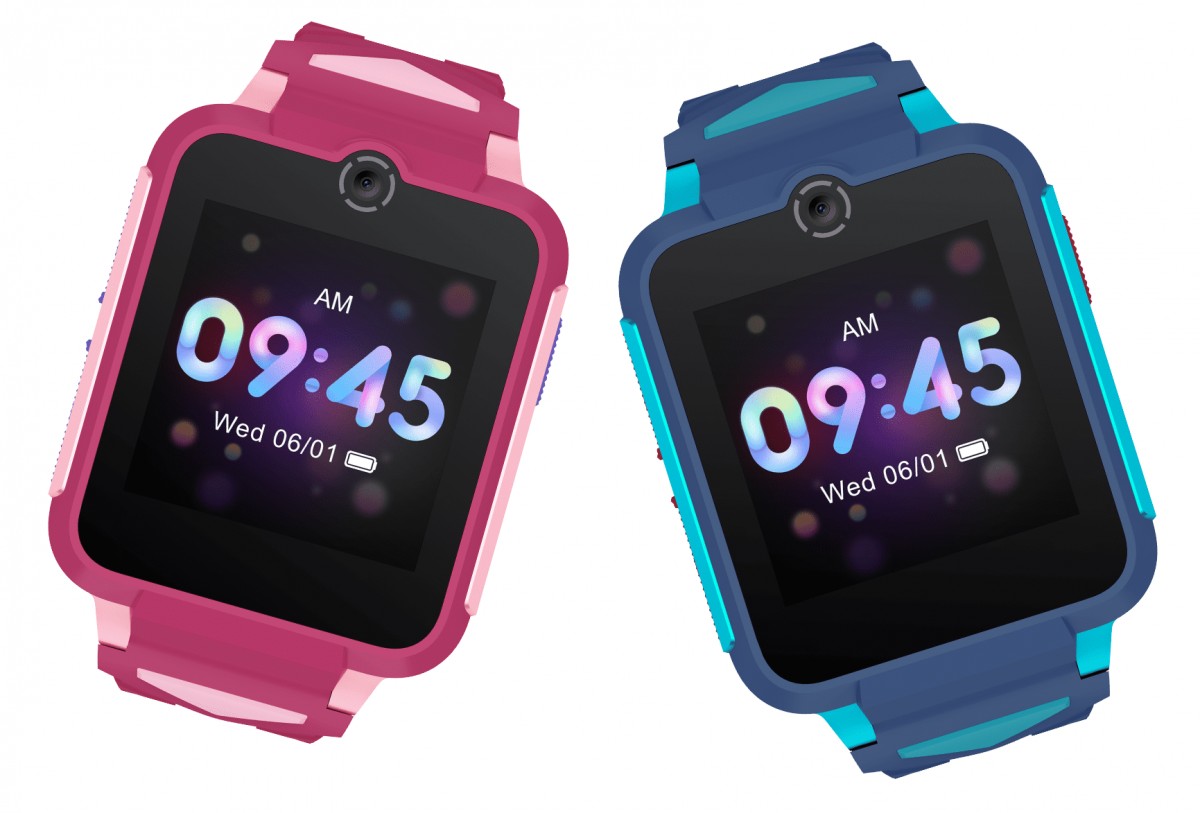 The MOVETIME Family Watch 2 will ship in Europe from mid-August with a €150 price tag.

The company also unveiled the TCL Linkhub 5G, a rugged router meant to be mounted outside. It can deliver download speeds of up to 4.67 Gbps when connected to a 5G sub-6 network.

The TCL Nxtwear G is a wearable display with two Sony OLED panels delivering 1080p imagery to each eye. The headset emulates at 140” 16:9 display and supports TCL’s Multi-Screen Collaboration feature.

The headset has soft-touch nylon surrounding the metallic frame to make it comfortable and skin-friendly. It comes with adjustable nose pads in three different sizes as well as a lens adapter for those wearing glasses.

Note that there’s no head tracking involved, this is just a display. All it needs is a device (phone, laptop, etc.) that can output video over USB-C, there are no special apps you need to install. The Nxtwear G will be available in Australia next month, but there’s no word on pricing yet.

TCL teases an affordable 5G phone at the MWC, there's a 5G tablet in the works too

Preach. To me it seems like they making android phones using cheaper and cheaper materials...with worst specs and only 4 to 10 dollars cheaper...when they should just stick with a price point and improve specs as much as they could.

wearable display! used to fly a lot years ago and wished for something like this all over youtube on VR headset videos, kinda like earphones for the eyes. now that I rarely fly, this has to to be cheap enough for phone use while on the bed.